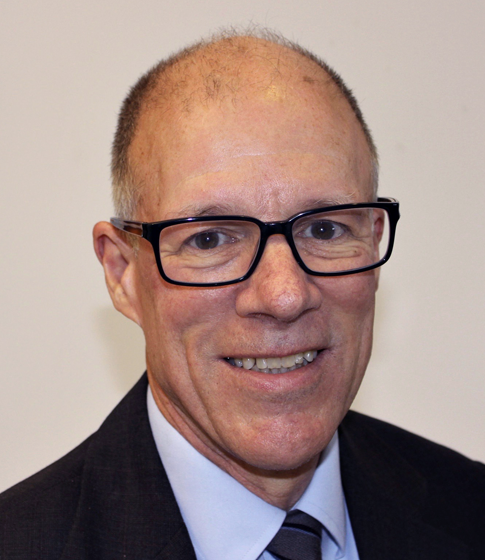 For his contributions to the theory and practice of reservoir history matching with uncertainty assessment, for his significant body of published works, and for his extensive service to SPE as Editor in Chief of SPE peer reviewed journals and as executive and associate editor for SPEJ.

Dean Oliver holds the position of Principal Researcher at Uni Research CIPR in Bergen, Norway. He has previously served as a Senior Reservoir Engineer and as Sta Research Scientist at Chevron, as Professor in the Petroleum Engineering Department at the University of Tulsa, and as Director of the Mewbourne School of Petroleum and Geological Engineering at the University of Oklahoma. Dean served 11 years as Associate Editor for SPE Journal, 4 years as Executive Editor of SPE Journal and 4 years as Editor-in-Chief of all peer-reviewed SPE journals in addition to membership on numerous SPE committees. He received the SPE Distinguished Service Award in 2010, SPE Distinguished Member Award in 2008, and the SPE Reservoir Description and Dynamics Award in 2004. Dean received a BS degree in physics from Harvey Mudd College in Claremont, California in 1975 and a PhD in geophysics from the University of Washington in Seattle in 1980. He is a coauthor of the book \Inverse Theory for Petroleum Reservoir Characterization and History Matching" (Cambridge University Press, 2008) and more than 80 refereed journal publications. He currently serves on the board of directors of Resoptima AS.