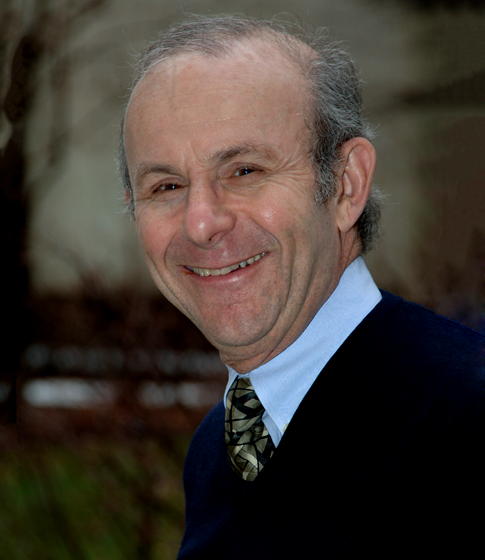 Pioneering seminal research and development of field-ion microscopy and atom-probe tomography to study basic scientific and technological problems in materials science and engineering.

David Seidman is the Walter P. Murphy Professor of materials science and engineering at Northwestern University and the founding director of the Northwestern University for Atom-Probe Tomography (NUCAPT). Prior to that he was a professor of materials science and engineering at Cornell University, where he commenced using field-ion microscopy, in January 1966, to study point defects in quenched or irradiated materials, and constructed the first ultrahigh vacuum atom-probe field-ion microscope (APFIM) that was completely computer controlled. With the APFIM he studied radiation-induced precipitation in fast-neutron irradiated alloys and interfacial segregation at stacking faults. At Northwestern University, commencing in September 1985, he has studied grain-boundary (GB) segregation utilizing APFIM and three-dimensional atom-probe tomography (APT), and Metropolis algorithm Monte Carlo simulations to elucidate the effects of the five macroscopic degrees of freedom on GB segregation. He has studied and is studying the kinetics of first-order phase transformations in model nickel-based superalloys employing APT and vacancy-mediated lattice-kinetic Monte Carlo simulations to understand the temporal evolution of the nanostructure on an atomic scale. Additionally, he has studied and is studying iron-copper based alloys, aluminum-scandium based alloys, and cobalt-based alloys to understand how their nanostructures evolve temporally with the objective of utilizing the latter two alloys for technological applications at elevated temperatures. His research always focuses on understanding, on a subnanoscale, what is responsible for the temporal evolution with the goal of obtaining alloys that will be technologically useful.