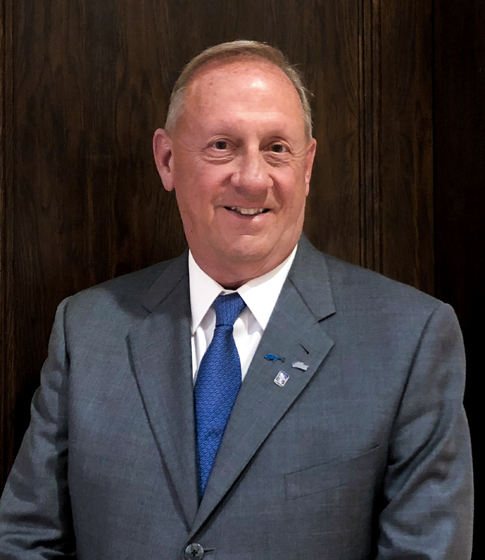 For his leadership and continued support of AIST through its Technology Committees, Member Chapters and student-oriented programs. His passion and dedication in support of the AIST Foundation and its mission to educate the next generation of steel workers has been an invaluable contribution to the steel industry.

Dale E. Heinz graduated from Bowling Green State University with a B.A. degree in 1974. Upon graduation, Heinz joined The Republic Steel Corp., Cleveland, Ohio, in the blast furnace department as a management trainee. He held a series of supervisory positions of growing responsibility through 1994 with Republic Steel and then LTV Steel post-merger. Heinz earned his M.B.A. from Baldwin-Wallace College in 1993 with honors.