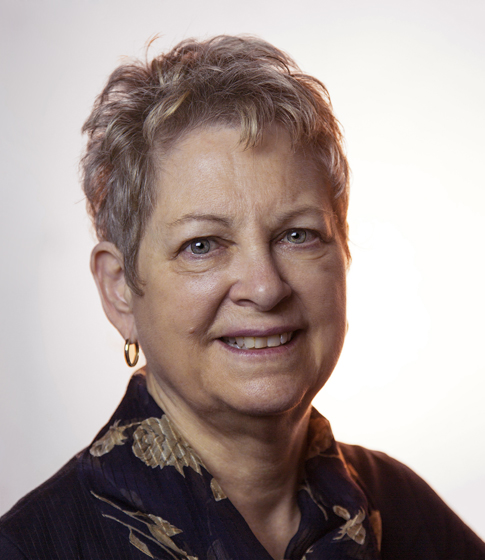 Christine Ehlig-Economides is Professor and Hugh Roy and Lillie Cranz Cullen Distinguished University Chair at the University of Houston. She was Professor at Texas A&M University for 10 years and before that worked 20 years for Schlumberger. With her husband, Dr. Michael John Economides, she started the Petroleum Engineering Department at the University of Alaska, Fairbanks, and in 1981 became the first Department Chair. Her first professional work was as a Research Assistant at the Kansas Geological Survey. Professor Ehlig-Economides has received many of the top awards from the Society of Petroleum Engineers, has chaired or served on many SPE committees, and was Executive Editor for the SPEFE Journal, a Distinguished Lecturer in 1997, and Technical Program Committee Chair for the SPE ATCE in 2006. Dr. Ehlig-Economides was elected to the US National Academy of Engineering in 2003. She was a member of the National Academy of Science (NAS) Committee on America’s Energy Future and of the Board on Energy and Environmental Systems (BEES), and she chaired The Academies of Medicine, Engineering, and Science of Texas (TAMEST) Shale Task Force in 2017. She is one of the 16 Quantum Reservoir Impact (QRI) Scholars and a member of the QRI Board. She is also a member of the Research Partnership to Secure Energy for America (RPSEA) Board. She was named a Chief Scientist for the Sinopec Research Institute on Petroleum Engineering as one of the Thousand Talents in China. Dr. Ehlig-Economides has written more than 125 papers for SPE and other publishers and was a coauthor of the Prentice Hall textbook Petroleum Production Systems. Her current research interests include conventional and unconventional oil and gas well evaluation and design, and work is nearly complete on a textbook for Elsevier titled Unconventional Resource Engineering. She has sung in the Houston Symphony Chorus for more than 10 years and has one son, Alexander Markos Economides born in 1978. Dr. Ehlig-Economides earned a PhD in Petroleum Engineering from Stanford University in 1979, an MS in Chemical Engineering from the University of Kansas in 1976, and a BA in Math-Science from Rice University in 1971.