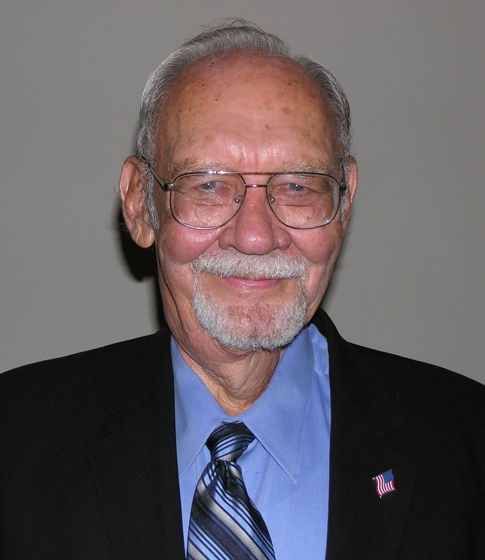 For career-long accomplishments in the fields of improved recovery, production operations, and field development and for tireless efforts to enhance the petroleum engineering profession.
Deceased: 2015

Arlie M. Skov is president and chief executive officer of Arlie M. Skov Inc. in Santa Barbara, CA. His areas of expertise include development, planning, economics, and improved recovery from a broad range of oil and gas fields. He earned a BS degree in petroleum engineering from the University of Oklahoma and completed the Basic Advanced Management Program at the University of Virginia.

Mr. Skov has been an active member of SPE since joining the Society in 1953. He held several offices, including chairman, in the Oklahoma City section. He served as a member of the Society's Board of Directors from 1971 to 1974 and was named to several SPE ad hoc committees. He chaired the Reprint Series and Anthony F. Lucas Gold Medal committees. Mr. Skov was 1991 SPE President.