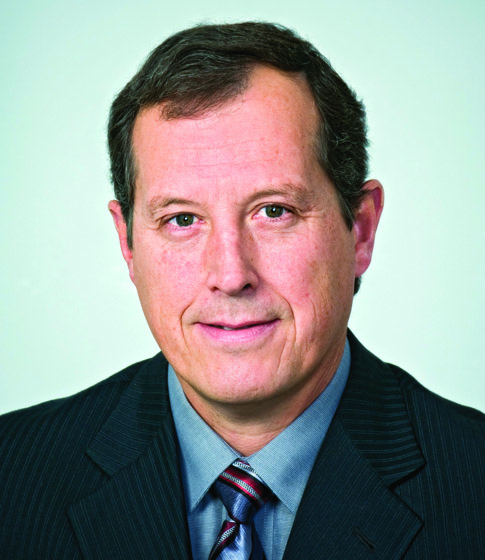 For his extraordinary leadership over many years at ArcelorMittal and its predecessor companies, successfully navigating challenging business markets and driving significant advancements in safety, quality and maintenance. He extended this leadership and passion for continuous improvement to AIST, serving as an active member, participant and leader culminating in his service as AIST President in 2008- 2009 and as AIST Distinguished Member and Fellow in 2015.

Andrew (Andy) Harshaw was appointed chief executive officer of ArcelorMittal USA in 2014 and he retired in March 2016. Throughout his steel career, Harshaw has been instrumental in spearheading highly successful continuous improvement efforts in the areas of safety, quality, maintenance and manufacturing excellence. Harshaw joined the group at Dofasco in 1978. He has held a variety of positions in research, finishing and manufacturing prior to being appointed vice president, manufacturing at Dofasco in 2005. In 2008, he moved to Flat Carbon USA to become executive vice president, operations. A native Canadian, Harshaw has a degree from McMaster University, located in Hamilton, Ont., with a B.S. degree in metallurgical engineering. Over the years, he has been an active member of several steel industry associations, including the Association for Iron & Steel Technology, the World Steel Association and the American Iron and Steel Institute.