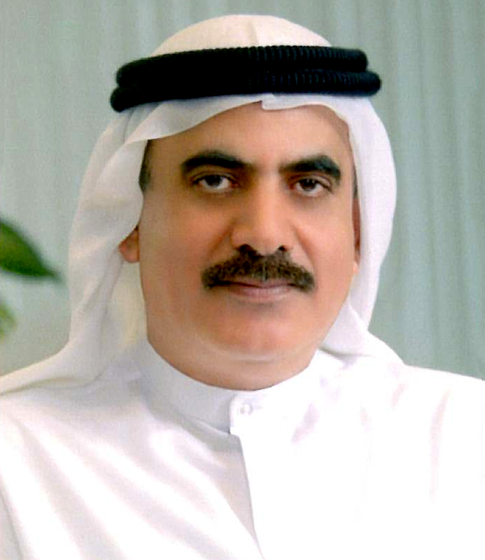 For his significant contribution to the development of SPE in the Middle East, through his support of the SPE Certification program, Petroleum Engineering education in the United Arab Emirates, his leadership of the Abu Dhabi International Petroleum Exhibition and Conference, and his continual support of all the SPE United Arab Emirates initiatives at both a national and a local level.

Al-Jarwan received SPE Distinguished Membership in 1999 and several other honors from the government and the oil and gas industry, including an SPE Regional Award; two Innovation awards from BP–Middle East; and the Abu Dhabi National Oil Company 2010 Health, Safety, and Environment Man of the Year Award. He earned a BS degree in petroleum engineering from the University of Tulsa, Oklahoma; an MBA from the International Institute for Management Development (now known as IMD); and a degree in general management from the Granfield School of Management in the UK.