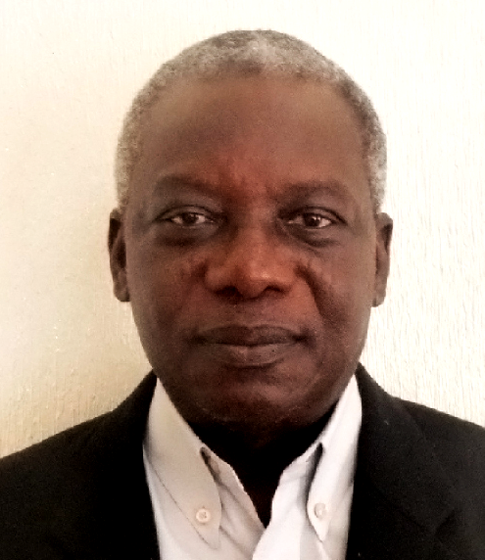 For his significant service to SPE and extraordinary leadership as Regional Director of the Africa Region, as Chairman of the board of Trustees of SPE Nigeria Council, and as officer and Chair of the Lagos Section, unfailingly supporting strong relationships between students, academia and industry.

Alex is the Chief Executive Officer of GACMORK Nigeria Limited. He retired from Chevron Nigeria Limited after 28 years of service, and served briefly at Addax Petroleum Development. Alex was awarded a Distinguished Member of the Society of Petroleum Engineers International (SPEI) in 2011 and Chairman Board of Trustees, Society of Petroleum Engineers, Nigeria Council in 2012. He was elected as the SPE International Board (SPEI) Africa Regional Director in 2003, and appointed as Chairman, Career Guidance and Student Development (CG&SD) for SPE worldwide from 2002 to 2003. He was elected as Chairman, SPE Nigeria Council from 1998 to 1999. He has authored several technical papers. Alex graduated with BSc Petroleum Engineering from Texas A&M University, College Station, Texas in 1977 and an and MSc Petroleum Engineering from the University of Southwestern Louisiana, Lafayette, Louisiana in 1978. Alex led a team of engineers and earth Scientists from 1979 - 1981 to undertake the first gas utilization study with then Gulf Oil acreages in Nigeria. The outcome of this project sensitized the Federal Government of Nigeria on the need to monetize associated gas. Alex pioneered the first Sea water reservoir injection project in Nigeria in 1983 through a case study of Chevron’s Meren field. This project was worth over 250 million dollars and has kept the field in sustained production till date. Alex’s distinguished leadership qualities enabled the entire project to be localized within two years instead of the planned five year time frame. Alex led the first dump flood reservoir injection project in Chevron’s Idama field. This project increased production from 250 bopd to 4500 bopd. The facility remains in production till date. He was appointed Visiting Professor of Petroleum Engineering at the African University of Science and Technology, Abuja in 2009. He is a Member of the Advisory Board, Institute of Petroleum Studies (IPS), University of Port Harcourt.