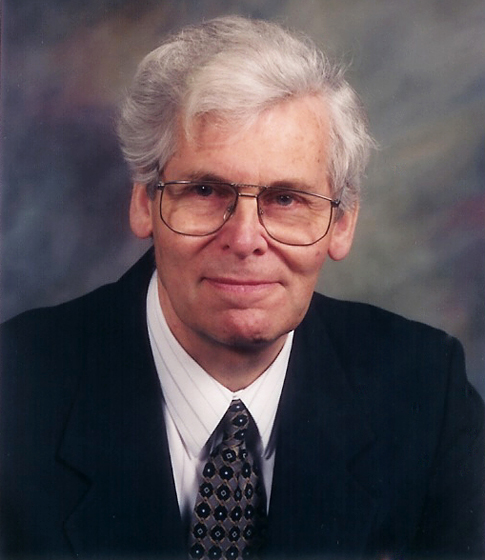 An outstanding teacher in the iron and steel industry whose contributions to the Iron and Steel Society and the field of ferrous metallurgy have yielded significant benefits to practicing engineers and managers in the industry.

Dr. McLean served on the Board of the Iron and Steel Society in 1981-83, both the ISS and AIME Boards in 1984-87 and was ISS President in 1985. Also active in the Canadian Institute of Mining and Metallurgy, he chaired the Iron and Steel Section and was a member of the Board of the Metallurgical Society of CIM in 1978-80. He is a consultant to a number of companies in North America and serves on the Boards of several Canadian companies as well as the Management Board of AISI for the Direct Steelmaking Project.

A Distinguished Member of ISS, Dr. McLean has received a number of other awards including the Thomas W. Eadie Medal of the Royal Society of Canada, the Robert W. Hunt Medal of ISS, and the Alcan Award of the Metallurgical Society of CIM. He is a Fellow of the Institute of Refractories Engineers in the UK.