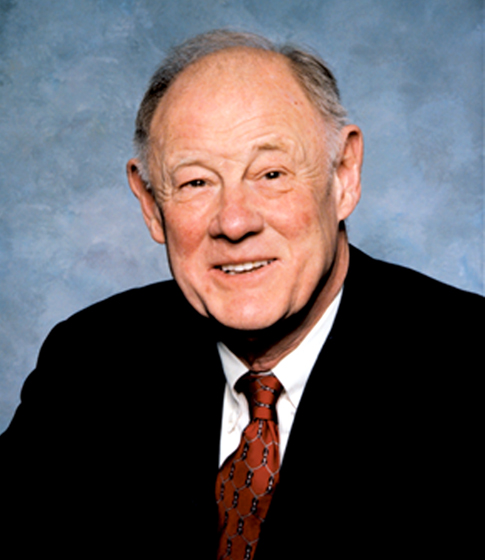 For services to education, government, research, and editorial activities, especially in powder metallurgy, and for professional service culminating as President of TMS (1982) and AIME (1987).
Deceased: 2017

Alan Lawley is Professor, Dept. of Materials Engineering, Drexel University, Philadelphia, He received his B.Sc. and Ph.D. in Metallurgy from the University of Birmingham, England. Dr. Lawley has been a postdoctoral fellow at the University of Pennsylvania and Manager of the Solid State Sciences Laboratory of the Franklin Institute. From 1969 to 1979, he was Head of the Dept. of Materials Engineering at Drexel University. He has published extensively, lectured worldwide, and is a consultant to industry and government in the areas of physical and mechanical metallurgy, powder metallurgy, and composite materials.

Dr. Lawley is a Fellow of the American Society for Metals, a member of the National Materials Advisory

Board and Editor in Chief of the International Journal of Powder Metallurgy. He served as a Krumb Lecturer (AIME) in 1985 and is a Past President at The Metallurgical Society.