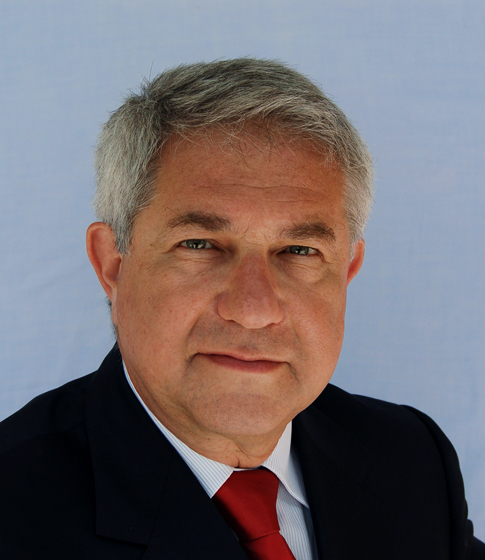 For pioneering contributions in well test interpretation, for his inspiration to many Petroleum Engineers and for decades of outstanding service to SPE.

Professor Gringarten is professor of Petroleum Engineering and director of the Centre for Petroleum Studies at Imperial College London. Prior to joining Imperial in 1997, Professor Gringarten had a 25 year career in the oil industry, all of it with service and consulting companies. Dr. Gringarten has published over seventy technical papers and was responsible for many advances in well test interpretation. He received the Society of Petroleum Engineers (SPE) Formation Evaluation award for 2001, the 2003 SPE John Franklin Carll award and the 2005 SPE Cedric K. Ferguson certificate. He was a SPE Distinguished Lecturer for 2003-2004. He is a member of the Society of Petroleum Engineers since 1969 and was elected a Distinguished Member in 2002. He holds a MSc and a Ph.D. in Petroleum Engineering from Stanford University; and an Engineer degree from Ecole Centrale, Paris, France.