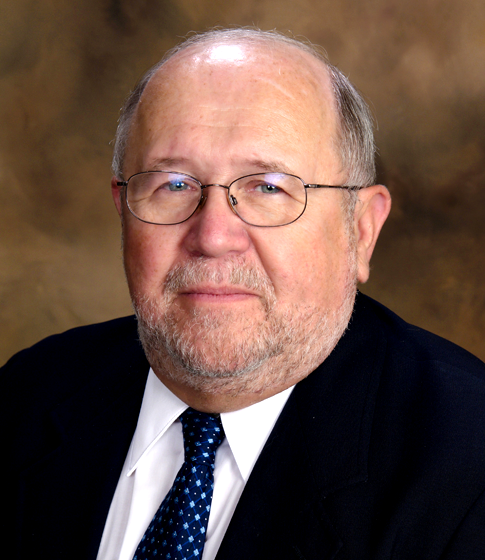 To recognize and celebrate his accomplishments in advancing mine safety and health research in the areas of fire hazards, explosions and explosives safety, and instrumentation through his involvement with the U.S. Bureau of Mines, the National Institute for Occupational Safety and Health, and as a consultant.

Michael J. Sapko received a B.S. and M.S. in Chemical Engineering from the University of Pittsburgh in 1972 and 1976, respectively. He began his career with the U.S. Bureau of Mines in 1972 in the Fires, Explosions and Explosives Group of the Pittsburgh Research Center. Sapko quickly ascended to Supervisory Chemical Engineer, a position he held from 1981 to 1988. During his tenure, the Bureau was a driving force in the expansion of laboratory and large-scale gas and dust explosion research, the development of methods for rapid assessment of coal and rock dust mixtures, and innovations in the prevention, control and suppression of underground fires and explosions. Mike transitioned to NIOSH as the Bureau was reconfigured in 1996 and served as a Senior Research Physical Scientist until 2007. He is currently a technical consultant under the auspices of Sapko Consulting Services, LLC.