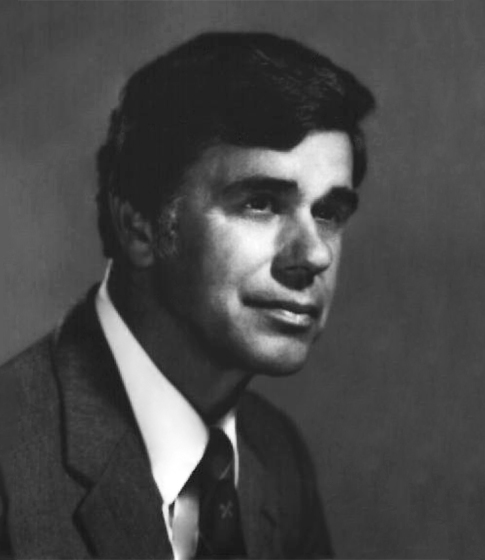 "For his outstanding coal industry operating and executive abilities, his professional leadership as President of SME of AIME, and his continued dedication to responsible industry goals."

Louis Kuchinic, Jr. is Executive Assistant to the Executive Vice President of The North American Coal Corporation. He is a graduate of the University of Pittsburgh with a degree in Mining Engineering. Mr. Kuchinic's career began with Mathies Mine, a Consolidation Coal Company mine. He joined U.S. Steel's Coal Division as an Industrial Engineer and progressed to the position of Assistant to the Vice President. Coal Operations, prior to leaving the company. In 1979 Mr. Kuchinic accepted the position of Corporate Vice President, Mining, with Penn Virginia Corporation, and President of its subsidiary, Penn Virginia Resources Corporation; in 1981 he was also elected President of Controlled Resources Oil and Gas Corp. He assumed his present position in 1984.