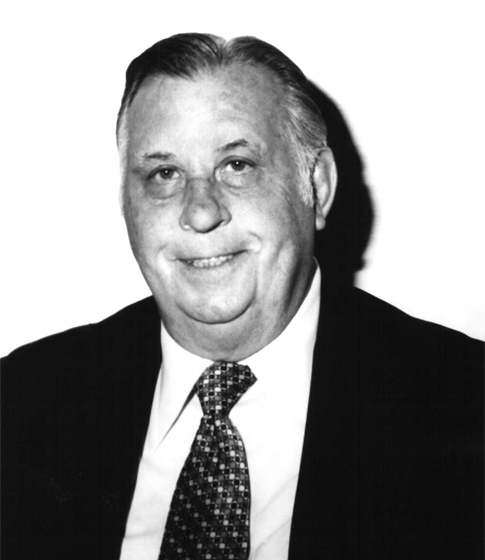 An outstanding executive and leader in the Coal Mining Industry, who rose through the ranks to become an authority in mining, labor relations and management.

He was made a Chevalier of the French Legion of Honor for his work as a consultant to the French Coal and Iron Mines from 1952 to 1956. From 1954 to 1956 he lectured on logistics to American and Canadian officers at Wright-Patterson Air Force Base. He served as president of the Ohio Coal Association and chairman of the Surface Mining Committee of the American Mining Congress.