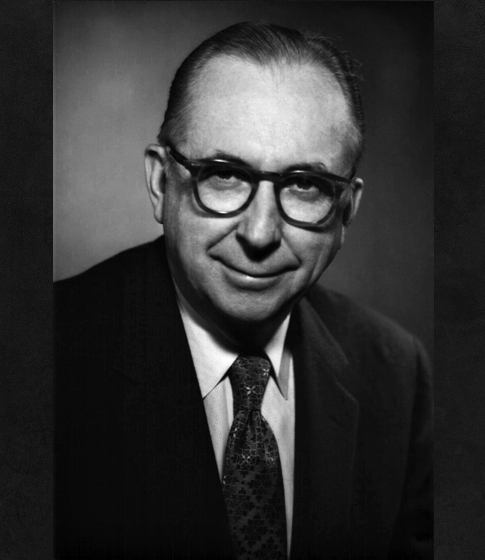 "In appreciation of his leadership in developing new technology for energy conservation and environmental improvement of petroleum operations and in the use of petroleum products."

Dr. Clewell was employed as a physicist by the C. K. Williams Company of Easton, Pennsylvania in 1935. In 1938 he joined the Magnolia Petroleum Company in Dallas, Texas (formerly an affiliate of Mobil) in the Geological Department, where he helped to develop oil prospecting instruments. In 1952 he became Director of Magnolia's Field Research Laboratories in Dallas, Texas. He came to New York in 1956 as General Manager of the Research Department of Mobil, and in 1964 was elected Senior Vice President for Research and Engineering. Dr. Clewell is the author of several papers in the field of Experimental Physics and Geophysics and on the general subject of Petroleum Research.