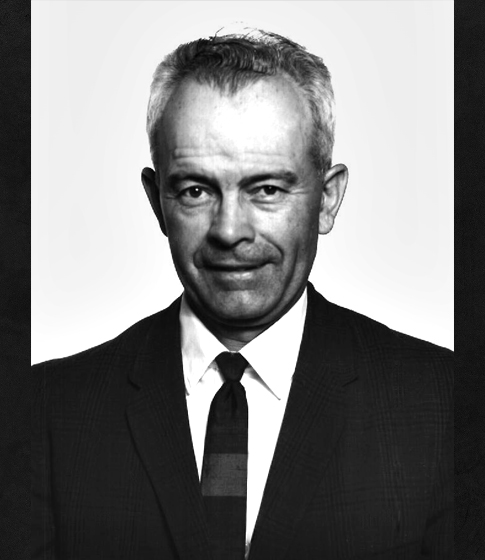 "In appreciation of his leadership and pioneering efforts which have contributed to the knowledge of marine microbiology and protection of the ecology of the oceans."

Claude E. Zobell, now Professor Emeritus of Marine Microbiology, has engaged in scientific research and the training of graduate students at the Scripps Institution of Oceanography, University of California, since 1932.

His publications include a book on "Marine Microbiology" and five volumes of his collected works. Most of his research has been concerned with the occurrence, biochemical activities, and importance of bacteria in the sea. Besides numerous collecting cruises, Dr. ZoBell has participated in several major oceanographic expeditions.