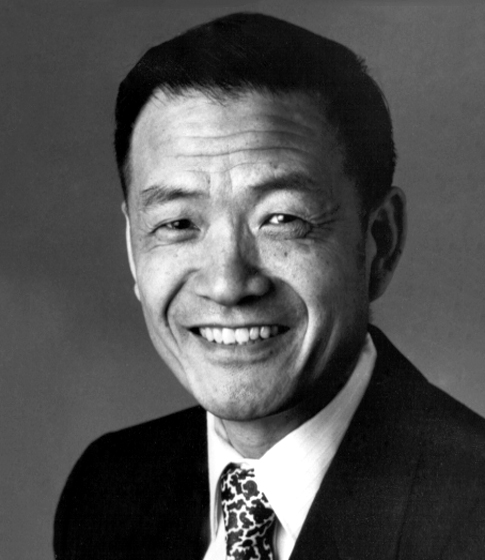 Y. Austin Chang, 2000 TMS president and a 1991 TMS Fellow was born in Goon village, Honan province, China. In 1950, he came to the United States, receiving his B.S. in chemical engineering from the University of California, Berkeley and his M.S. in chemical engineering from the University of Washington. He returned to Berkeley to earn his Ph.D. in metallurgy. The author of more than 500 publications, Chang is widely regarded as a leading scholar in the field of solid-state solution thermodynamics and its applications to the analysis of phase equilibria and defect energetics in solids. Based on the groundbreaking codes that he developed, Chang founded CompuTherm LLC, a successful, Wisconsin-based company that produces user-friendly computer software and databases for thermodynamic calculations.

Chang held the post of Wisconsin Distinguished Professor Emeritus at the University of Wisconsin-Madison (UW-Madison) in 2011. He began his academic career at the University of Wisconsin-Milwaukee in 1967, serving as department chair from 1971–1977 and as graduate school associate dean for research from 1978–1980. In 1980, he joined the UW-Madison Department of Metallurgical and Mineral Engineering as professor. While serving as department chair from 1982–1991, he led the department’s transition from a concentration in cast iron metallurgy to the broad-based materials science and engineering (MSE) programs that UW-Madison offers today. In addition to his seminal contributions to the knowledge base of materials science and engineering, Chang was highly influential as an inspiring and devoted educator, mentoring hundreds of students and younger scientists during the course of his career. Said C. Robert Kao, professor of National Taiwan University, who had Chang as his thesis advisor, “He did not just teach his students how to do good science; he taught us to be decent human beings. He did not simply advise us in academic affairs; he nurtured his students and looked after them even after their graduation.”

Chang joined TMS in 1962. In addition to serving as a TMS Board member and 2000 president, Chang chaired the Physical Chemistry Committee and the Alloy Phase Committee, while also contributing as a member to numerous other TMS committees and activities. His work and service to MSE has been recognized by an array of professional awards and honors. Counted among his TMS-affiliated awards are the TMS Leadership Award (2011), AIME Honorary Member Award (2010), Acta Materialia Gold Medal (2009), John Bardeen Award (2000), Champion H. Mathewson Medal (1996), EPD Distinguished Lecturer Award (1993), Educator Award (1990), and the William Hume-Rothery Award (1989).