SPE President Contributions in the History of AIME

View the short Did You Know video from AIME Past President Jim Jorden. 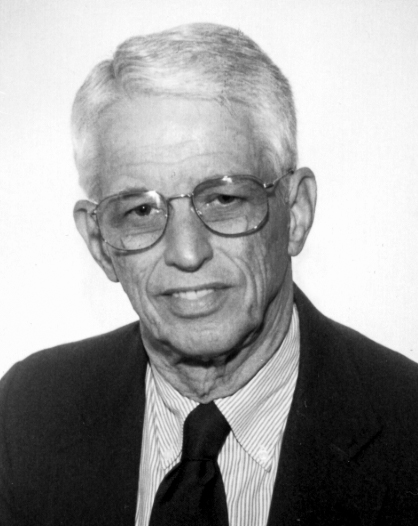 SPE Presidents jointly serving as AIME Presidents have made significant contributions to the Institute. Many have served during notable changes and events in AIME's history. Some of these Presidents are highlighted below. 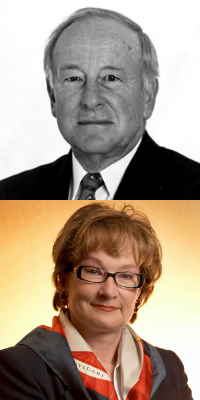 George Sawyer saw AIME through its staff re-organization and office move from New York to Denver, Colorado, in 2003. George was president of SPE in 1989. For more details, visit the George H. Sawyer Past Presidents page.

More recently, DeAnn Craig served as the first female president of AIME in 2010, leading the 140th-anniversary celebration. Craig was president of SPE in 1998. For more details, visit the DeAnn Craig Past Presidents page.