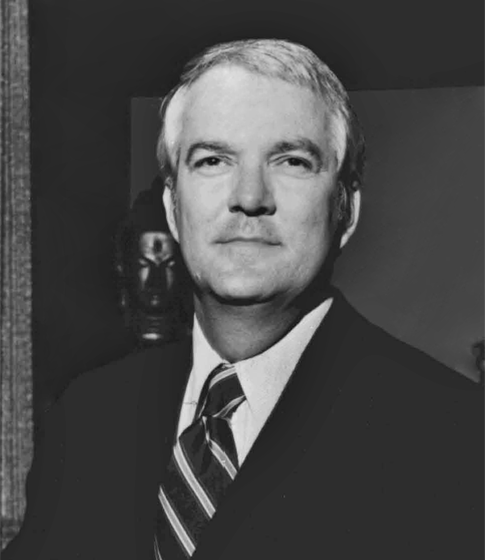 Edward E. Runyan is President and Chairman or the Board of Directors of Bell Petroleum Services. Inc. His past professional affiliations include the engineering consulting firm of Bailey, Sipes, Williamson and Runyan, Inc., Elcor Chemical, and Standard Oil of Ohio. He was a member of the Board of Directors of Texas American Oil Company from 1976 to 1981 and Weeks Petroleum Limited, from 1975 to 1984, serving as Chairman of the Board of Weeks from 1979 to 1984.

Active in AIME and the Society of Petroleum Engineers since 1954. Mr. Runyan served on the Boards of both SPE and AIME and was President of SPE in 1975. He served as chairman of the SPE Foundation and is a past chairman of the SPE Permian Basin Section. In 1983 he received the SPE Distinguished Service Award and was named an SPE Distinguished Member.