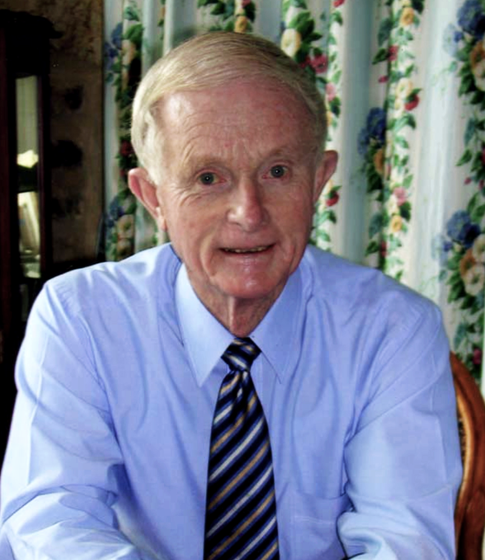 Roy Woodall is Director of Exploration with Western Mining Corporation Ltd., and is a Director of Western Mining Corporation Holdings Pty. Ltd. He joined the company in 1953 as a geologist, after obtaining his B.Sc. in Geology from the University of Western Australia. On a study leave at the University of California. he completed his M.Sc. in Mining in 1957. He returned to Western Mining in 1962. becoming Chief Geologist in 1967, Exploration Manager in 1968, and assumed his present position in 1978.

Mr. Woodall has presented more than twenty-five lectures, primarily in mineral exploration, and has authored fifteen publications. Since 1970 he has participated in many advisory councils and committees and currently is a member of the Australian Science and Technology Council.

Mr. Woodall is a member of the Australasian Institute of Mining and Metallurgy, the Geophysical Association of Australia, and the Royal Society of Western Australia. He is a Fellow of the Australian Academy of Technological Sciences. His many honors include Officer of the Order of Australia. A.O. the Mawson Medal of the Australian Academy of Science, the AuslMM Institute Medal, and the Silver Medal of the Society of Economics Geologists. Recipient of the AIME William Lawrence Saunders Gold Medal in 1988 for his efforts as a leader in establishing Western Mining Corporation as one of the most successful exploration companies in the world.