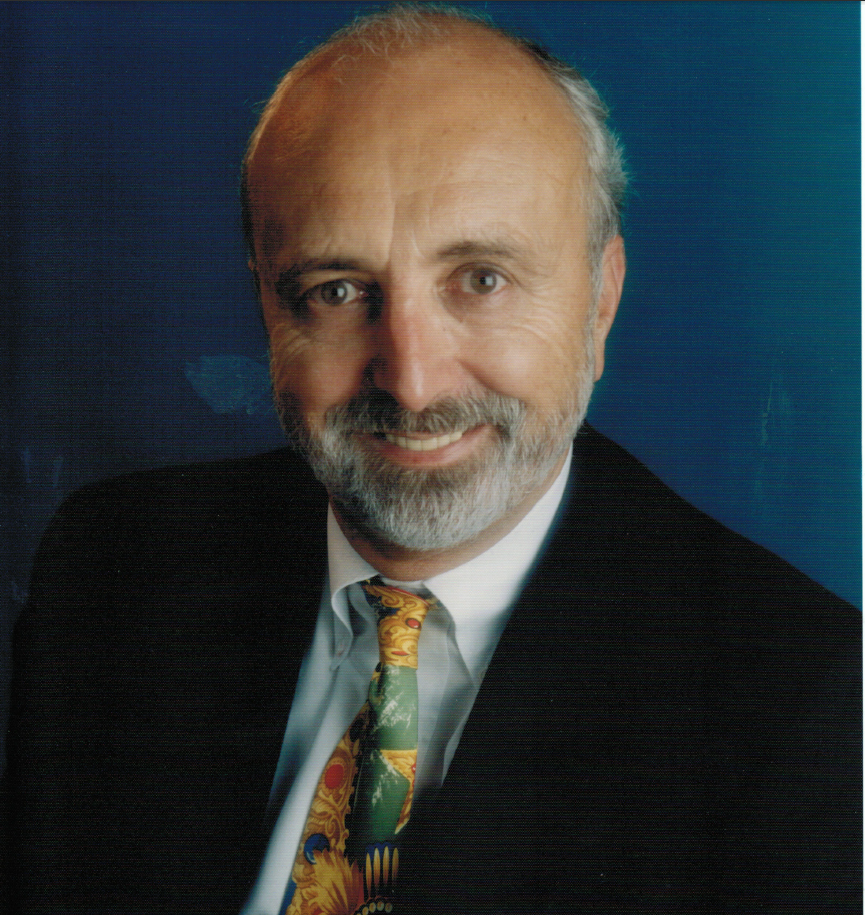 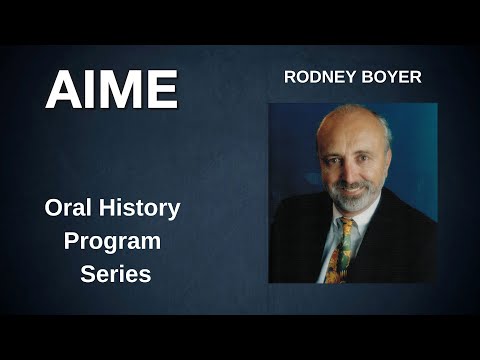 Rodney Boyer, affectionately known as “The Ti Guy” has done more for titanium research and use in the aerospace industry than most. Boyer grew up in Washington State, inspired by the aerospace industry there and his dislike for manual labor in the pulp mills, he decided to become an engineer. Under the guidance of his mentors, Boyer pursued his Masters in metallurgical engineering at the University of Washington. Through the serendipity of a few layoffs at his initial jobs in industry, he landed at Boeing, enjoying a successful 30-year partnership with mentor and fellow TMS member, Jim Williams. Boyer is a legendary contributor to knowledge in the field, having authored the popular Materials Properties Handbook Titanium Alloys. He is a Fellow of TMS, ASM International, and Boeing and was named Puget Sound Industrial Engineer of the Year in 2019. He also received an Honorary Professorship at the University of Shanghai for Science and Technology from 2018-2020.