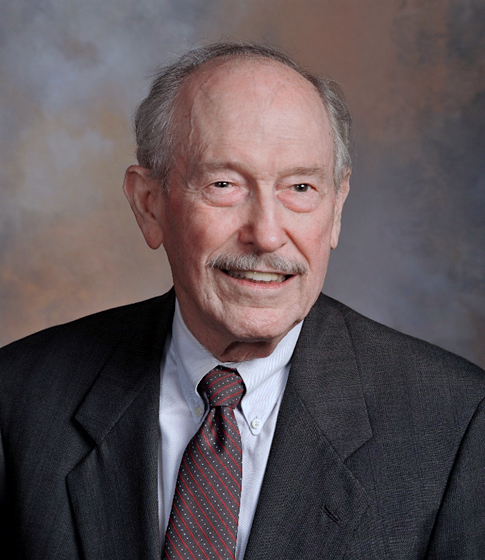 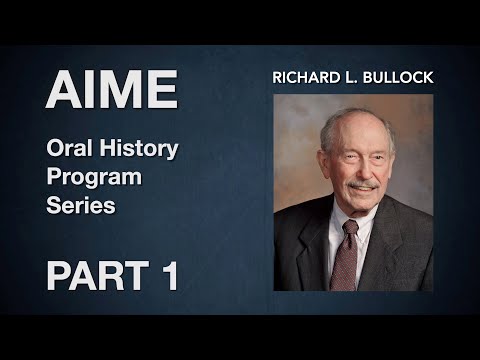 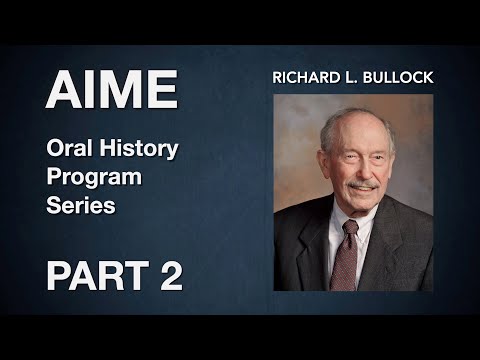 Dr. Richard Bullock, a seasoned mining engineer, has had an accomplished career despite his struggles growing up during the Great Depression and challenges faced throughout his career as he tells in his memoir, From Hard Knocks to Hard Rocks: A Journey in My Shoes: From the Hills of the Ozarks to Mines Around the World. An active AIME member since his sophomore year at Rolla University, Bullock is an honored recipient of the 2011 SME Jackling Award. From establishing Rolla’s Doctorate of Engineering to his Army and master’s research on the demolition of tunnels, Bullock has had an expansive career. While stationed at Fort Belvoir, Virginia, he taught nearly 6,000 students in the 20 months he was there. After the Army, Bullock was employed by St. Joe Minerals and had the once-in-a-lifetime opportunity to build a town and mining community in Viburnum, Missouri. Bullock is passionate about providing educational opportunities and was persistent in establishing a good high school for the town and building a culture for kids to be raised in. Among his pursuits in higher education, Bullock became the Mining Department chair at Rolla and stated, “the best thing I ever did was going back and start teaching kids in college.” As he moved on through industry, Bullock transitioned to Exxon and became a project executive of their Los Broncos Expansion Project in Chile, expanding the mine’s output from 8,000 to 80,000 tons a day. Bullock’s determination and will to do whatever it takes has led him to be successful.  He passed away in 2020.