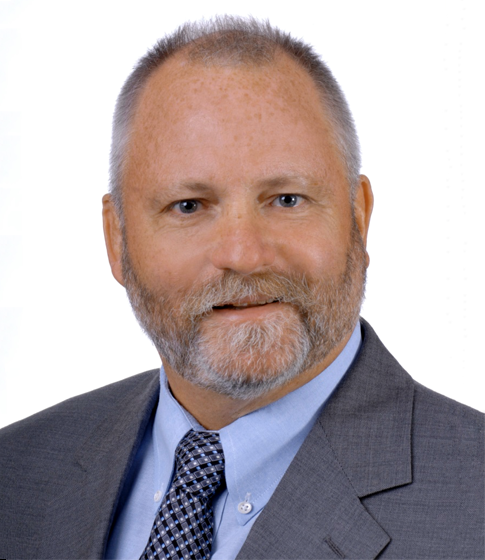 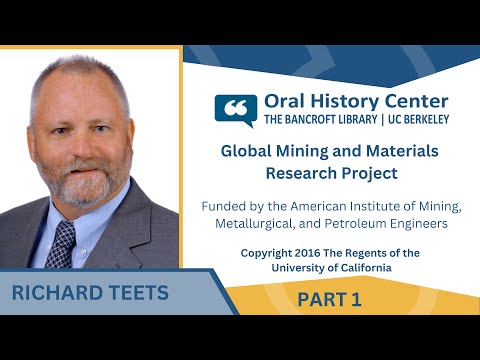 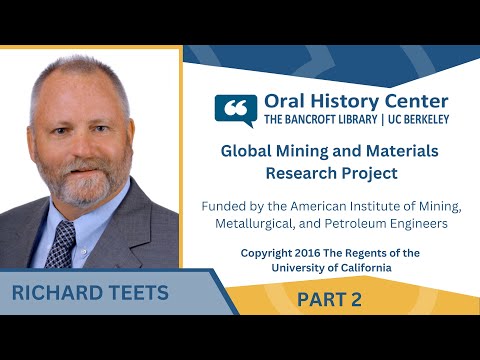 Dick Teets, Jr. is Executive Vice President of Steel Dynamics, Inc. and Chief Operating Officer for all of the company’s steelmaking divisions. He began his career in the late 1970s as a mechanical engineer for J&L Steel, which later became LTV. In the late 1980s, he joined Nucor, where he supervised the construction of the first thin-cast slab steel plant, which was one of the first large-scale mini-mill plants in the United States. He was a participant in early experiments in partnerships with Japanese steelmakers in the US, and was a witness to the accelerating encroachment of the newer mini-mills on the markets of the traditional “Big Steel” companies. In the early 1990s, Mr. Teets co-founded his own company with former executives at Nucor, called Steel Dynamics, Inc. He helped lead the company through a long period of rapid growth, helping to build and manage the capacity for manufacturing numerous different types of steel products. Today, Steel Dynamics is the fifth largest steel company in the United States.

In this interview, Teets discusses the evolution of the steel industry in the United States over the past forty years.