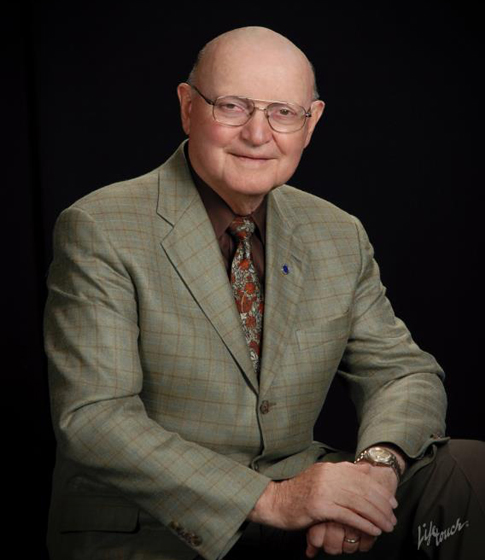 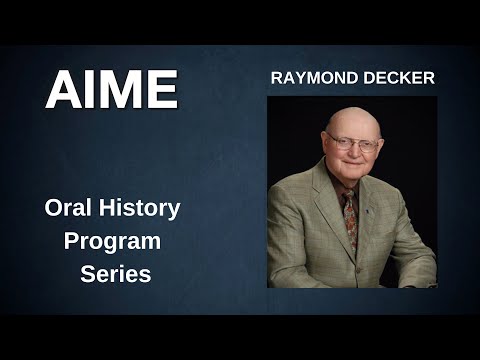 Raymond Decker, a leading researcher in superalloys, has had a 70-year career progressing the advancement of knowledge and technology in the field of metallurgy. Decker’s inventions have had significant contributions to some of history’s most notable discoveries. His development of maraging steel played a role in both the exploration of the Titanic and the Apollo 11 mission to the moon. An entrepreneur, influenced by his mother and father, Decker started the company nanoMAG to progress the healing of bone fractures by manufacturing human bones from magnesium alloys. Following the three-legged career stool analogy he adopted from his mentors, Decker built a successful career by having supportive research partners, staying healthy through exercise, and being a part of technical societies for continual learning. Serving as ASM president from 1987 to 1988 and an active member of TMS since 1950, Decker states that these societies have served as his learning machine through the years. Through his university appointments and society contributions, Decker has become an influencer for the next generation of material scientists.