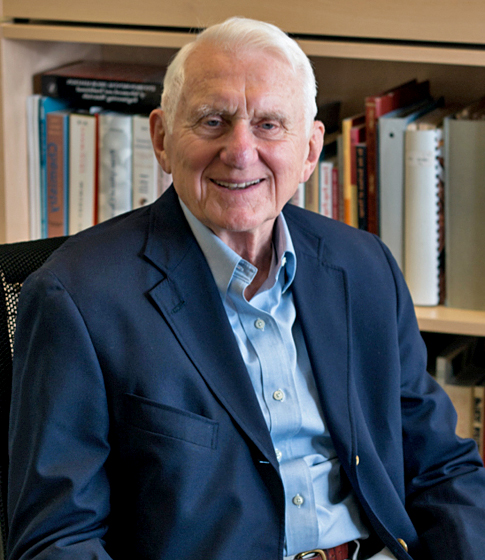 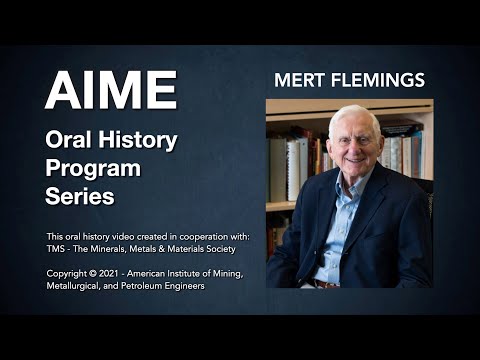 Beginning as a hometown tinkerer, young Merton Flemings soon became an engineer after pursuing metallurgy at MIT. From an engineering student to an MIT professor, Flemings’ career evolved as he transformed MIT’s metallurgy department through his research and focus on the importance of engineering science and industry relations. Flemings set the stage for solidification processes across the field through his research, teachings, and written work. His book, “Solidification Processing,” became one of the most impactful texts used in the materials science and engineering field. Flemings became a leader of the materials science movement at MIT by recognizing there must be a change to expand the department beyond just metallurgy. He redefined the metallurgy department’s principles and transformed its curriculum to encompass a breadth of all materials. He continued to influence the field through the creation of MIT’s renowned Materials Processing Center. Flemings’ initiative to create this center showcases how his passion for innovation has impacted the evolution of materials science at MIT.