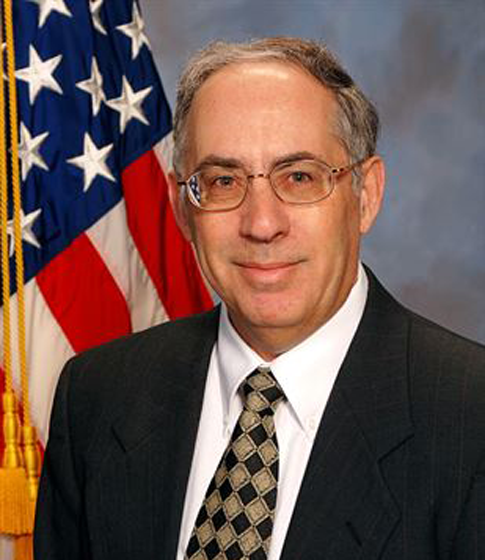 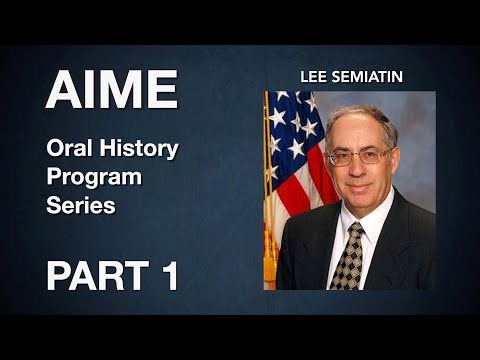 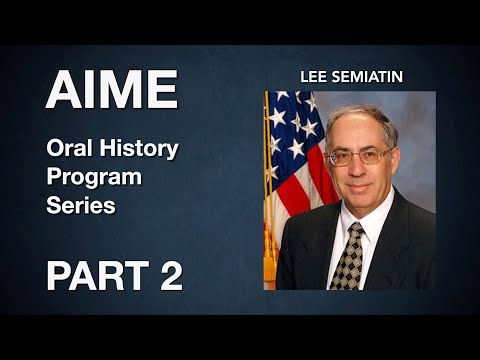 Lee Semiatin, aka Doctor Heat, spent his career performing industrial research for the betterment of mankind. Growing up during the height of the Cold War and Sputnik sparked Semiatin’s interest in STEM, and Baltimore Polytechnical High School forged his career in engineering. Early on, Semiatin caught the research bug and began to study materials at Carnegie Mellon University. He worked at the Battelle Memorial Institute and began to build simple models using computational techniques for analysis and prediction in industry. While at Battelle, Semiatin worked on the processing science project with the Air Force, which was one of the first to integrate computer-based modeling simulation techniques to predict processing behavior and take in economic considerations. He grew fond of the Air Force and joined, working with the Air Force Materials Laboratory. Semiatin was inducted into the National Academy of Engineering and spreads his advice to apply yourself, work hard, and don't do it if you don’t have fun. Research is 1% Inspiration, 99% Perspiration.