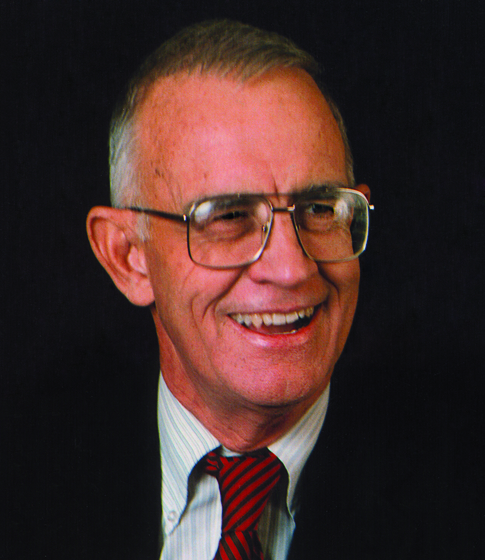 Lowell became an independent consultant in 1961. Between 1961 and 1990 he worked for 110 companies in 26 countries, largely in porphyry copper exploration. His modus operandi was to devote half his time to large company consulting and half to designing and managing contract exploration projects financed by mining companies. In 1965, this resulted in two discoveries in Arizona; the Kalamazoo ore body for Quintana Petroleum Co. and the Vekol Halls Photodeposit for Newmont. A similar project for Newmont, Hanna, and Getty found the Casa Grande West deposit in 1975. At about the same time he made a contribution to the discovery of the J A ore body in Canada by Bethlehem Copper Co., the Dizon deposit in the Philippines by Benguet, and the Far Southeast ore body by Lepanto also in the Philippines.

In 1974, he became heavily involved in consulting in Chile, and starting in 1979, he planned and managed a contract grassroots program financed by Utah International and Getty Oil. In March 1981, the project discovered the La Escondida ore body, now the world's largest copper producer, and the nearby Zaldivar-Escondida Norte ore body. Moreover, in 1987, a small Chilean syndicate managed by Lowell found the million-ounce San Cristobal gold mine. In 1990, the Leonore ore body (now the core of the Luksic Tesoro Mine) was optioned and drilled by Lowell for Nuigini Mining Co.

In early 1991, Lowell initiated a personally financed exploration program in Peru. This evolved in 1993 into a Canadian junior company, Arequipa Resources, which he jointly managed with Catherine McLeod. Late in 1995, this resulted in the discovery of the eight-million-ounce Pierina gold ore body sold in 1996 to Barrick Gold. Since 1996 Lowell Mineral Exploration has been involved in joint venture projects with Rio Tinto, Noranda, Phelps Dodge, Cyprus, Rio Algom, Corriente Resources, and Billiton. He is managing exploration projects in PhotoEcuador and Chile and is also Chairman of Bear Creek Mining Company, an exploration corporation in Peru.

Lowell has published more than 50 articles. The most notable, co-authored with John Guilbert, defines the Lowell and Guilbert Porphyry Copper Model. This article became the standard reference for exploration geologists worldwide.

Lowell was elected to the National Academy of Engineering in 1999. He has received the SME Daniel C. Jackling and Robert Dreyer Awards, the AIME Earl McConnell Award, the SEG Silver Medal and Penrose Gold Medal, and the MMSA Gold Medal. Lowell was inducted into the American Mining Hall of Fame on December 7, 2002 at the 20th Annual Banquet of the Mining Foundation of the Southwest ceremony held at the Westin La Paloma Resort in Tucson, Arizona