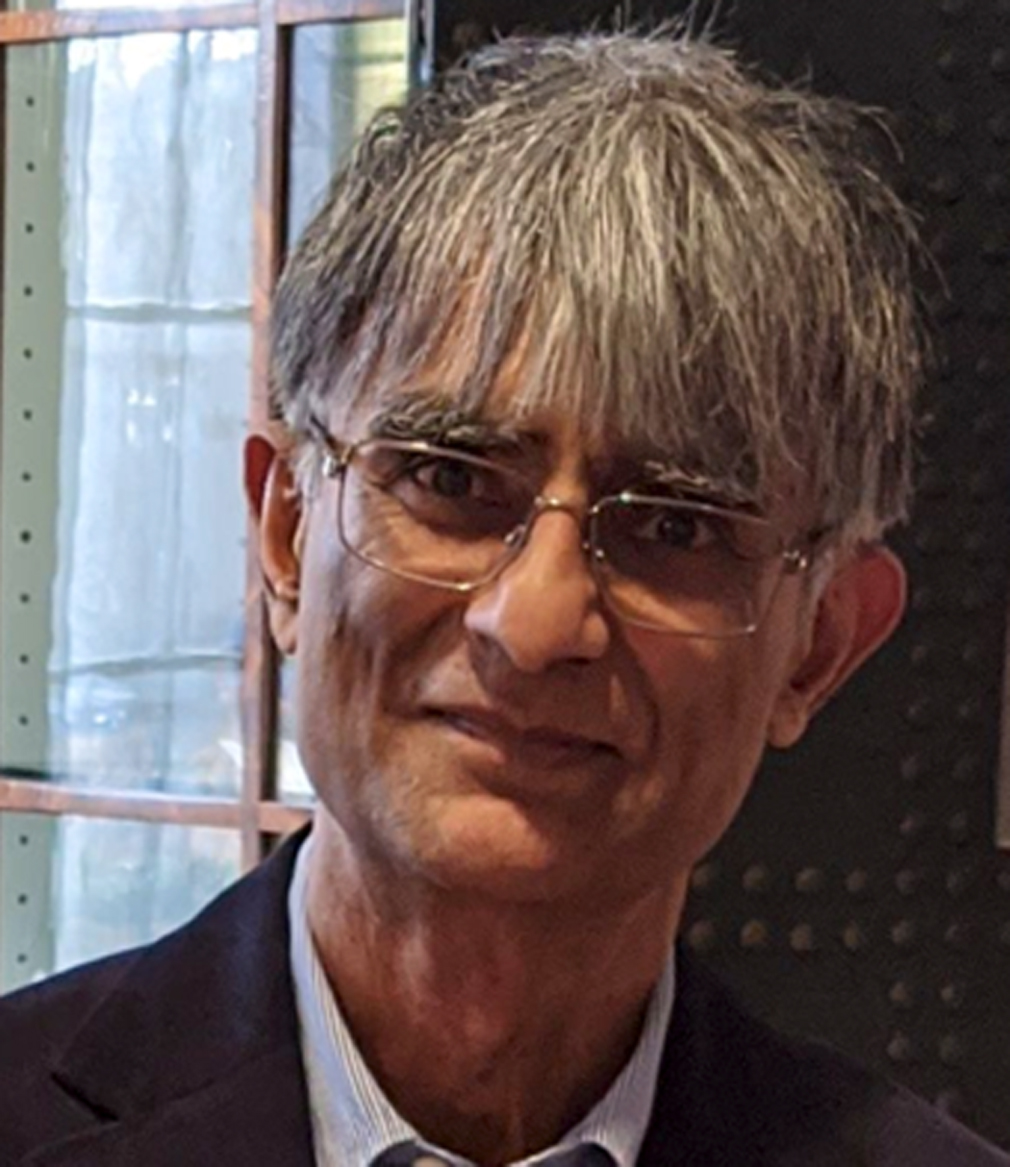 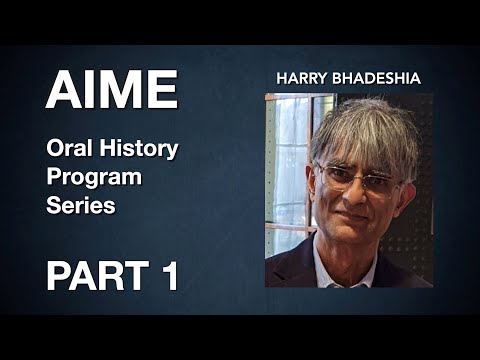 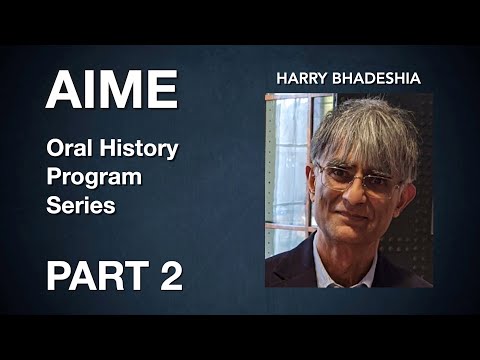 Knighted by the Queen of England for his research on steels and deploying highly advanced steels in real-life applications, Harry Bhadeshia has impacted the world with his contributions. A Professor of Metallurgy at the University of Cambridge, Bhadeshia, was born in Nairobi, Kenya, and emerged from the inspiration and support of his parents. At 16 years old, Bhadeshia began as a metallurgy laboratory technician at the British Oxygen Company, where he was encouraged to continue his education and eventually earned his PhD at the University of Cambridge. Bhadeshia studied the controversial topic of bainite transformation and presented a T-zero curve theory, which led to a breakthrough in the design of steel properties. An influential figure through his paper and book publications, Bhadeshia is an inspirational mentor to his PhD students, encouraging them to always dig deeper. Worldwide professional societies have recognized his achievements and Bhadeshia sparked the success of numerous welding journals after the creation of his own with support from the Institute of Materials. Bhadeshia is an active advocate seeking sustainable solutions for steel production and reducing CO2 emissions. He has also contributed to neural network analysis of materials, among his five decades of steel research.