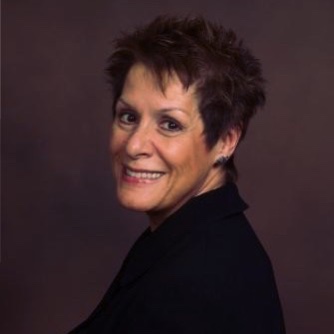 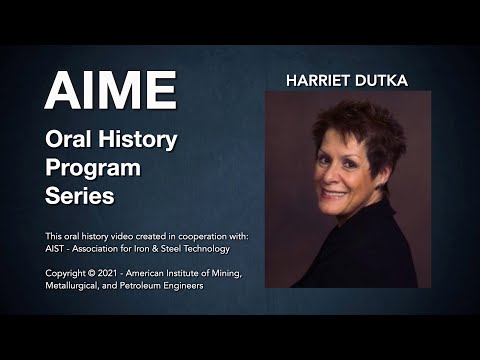 Harriet Dutka has been a pioneering woman in the Iron and Steel industry during her three-plus decades in the industry. She has been a role model for women in STEM careers, showing them that a very successful career is at their feet if they put in the work. Ms. Dutka was born and raised in Saskatchewan, Canada, and later attended the University of Saskatchewan to obtain a degree in chemical engineering. It wasn’t until she graduated that she began to work in the Iron and Steel industry, where Ms. Dutka took a job at the IPSCO steel mill in Canada. She worked there for 10 years and was part of a management trainee program while learning about the entire mill operation. After leaving IPSCO Regina, Ms. Dutka held a number of jobs at a Greenfield Facility in Iowa, at Gallatin Steel in Kentucky, Timken, Commercial Materials in South Carolina, ThyssenKrupp Stainless, RHI Magnesita, and, currently, SANGRAF. Ms. Dutka has also received her MBA since leaving IPSCO. Up until her last two positions, Ms. Dutka held managerial roles in steel factories, working on the floor. It was in that time that has had her most interesting challenges, including having to deal with a radioactive material that was accidentally melted and creating her own team from the ground up. Ms. Dutka has since transitioned into a technical service role that she greatly enjoys.

Throughout her career, Ms. Dutka has also been deeply involved with AIST. She was on the original board of directors for AIST and had been deeply involved with the EAF committee for the last twenty years. For her work with AIST and the steel industry, Ms. Dutka was honored with not only the John Bell Award for EAF Steelmaking but most recently as a Distinguished Member and Fellow of the Society, and Ms. Dutka has been humbled by her recognition. What Ms. Dutka has taken most from her career has been the people she has worked with, and one thing she would like young professionals to do is stop and reflect on the small things that happen, as she says those will be the most important.