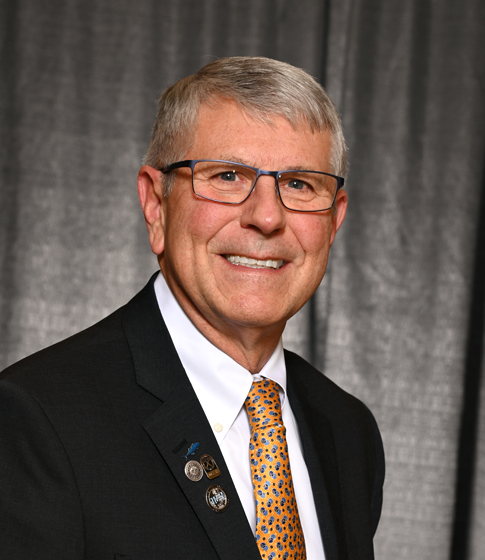 George Luxbacher is Principal at MELM Consulting, LLC, providing liability management services to the mining, oil & gas, chemical industries related to environmental issues and discontinued operations. After graduating from Penn State, he began his career in the early 1970s as a mining engineer for Pittsburgh Coal Company (a then Consolidation Coal Company subsidiary), leaving to return to Penn State for his MS and PhD degrees. After graduation in 1980 he joined Occidental Research Corporation, remaining employed by various Occidental Petroleum Corporation subsidiaries, including Island Creek Coal Company and Glenn Springs Holdings, Inc. (Occidental’s environmental remediation/reclamation subsidiary), until he retired in 2015 as Senior VP at GSH. After retirement he formed MELM to return to his mining roots. He served as President of the Society for Mining, Metallurgy, and Exploration (SME) in 2008 and the American Institute for Mining, Metallurgical, and Petroleum Engineers in 2012.