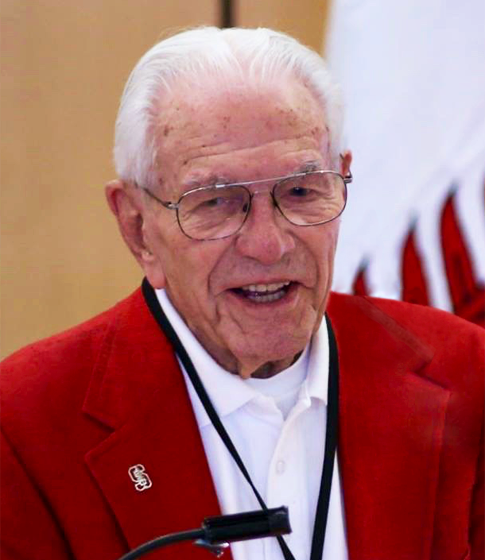 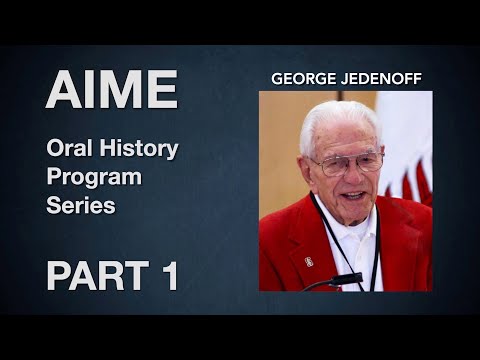 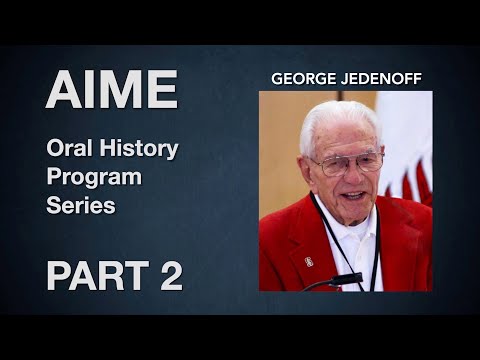 George Jedenoff’s 103-year odyssey began in Petrozavodsk, Russia in 1917 where he grew up the son of a railroad inspector and Russian nobility. Soon, the revolution in St. Petersburg began and the Jedenoffs fled the violence and destruction of the Bolshevik forces by immigrating to America in 1923. Transitioning from a life of luxury in Russia to a hovel and the onset of the Great Depression in America, George learned to face problems as opportunities and took to himself to excel academically and athletically. Jedenoff was granted the opportunity by Stanford University to study engineering and has devoted his career to developing leadership and motivation in the steel industry. Jedenoff recognized how the lack of job satisfaction and worker performance affected the effectiveness of companies. With his philosophy of shared competitive responsibility and positivity, Jedenoff began the error zero program and has helped more than 25 different companies improve job performance and productivity. By converting troubled steel plants into efficient ones, Jedenoff has had a noteworthy effect on the success of the steel industry.