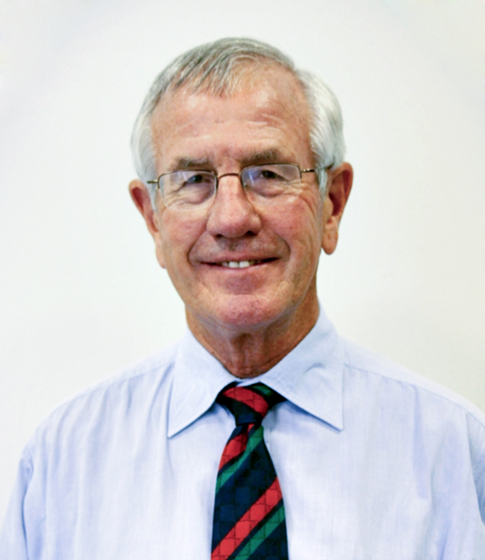 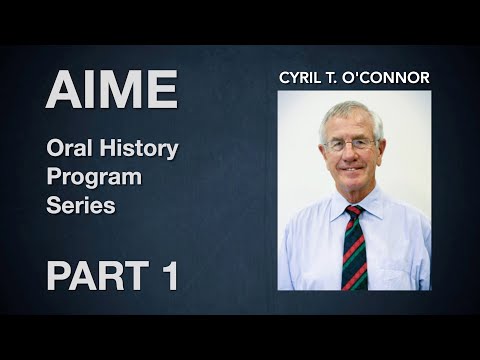 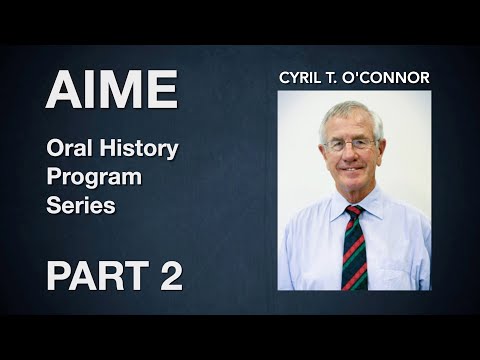 In this interview, Cyril O'Connor talks about his experiences and impacts on the world of Mining Engineering. While the end goal is fascinating, Cyril tells the tales of everything in between his upbringing to his retirement. He begins speaking about his early years, leading up to and through university. Subsequently, the journey through his career is covered. Many mentors and inspirational figured crossed through his life, including his most impactful mentor, his mother. Without these kinds of figures like this in his life, he may have never been bold enough to break the engineering world's color barrier. Oh yeah, he also does not forget to point out the flaws he sees in the educational system.

As stories pour out about his career as a teacher, he mentions the phenomenal impact that his black students had on the prestige of the University of Cape Town. On the same note, he kept his researching staff to similar standards, never letting anyone be rewarded for sub-par work. While it may not be apparent, he did have a life outside of work as he got involved in many organizations. Holding office and creating societies to celebrate different niches of engineers was nothing foreign to O'Connor, and keeping a healthy work-life balance is critical. His passion for cricket allowed for this extent of satisfaction. With everything he has achieved, Cyril O'Connor is highly regarded in his community, showcased by his induction into The National Academy of Engineering.