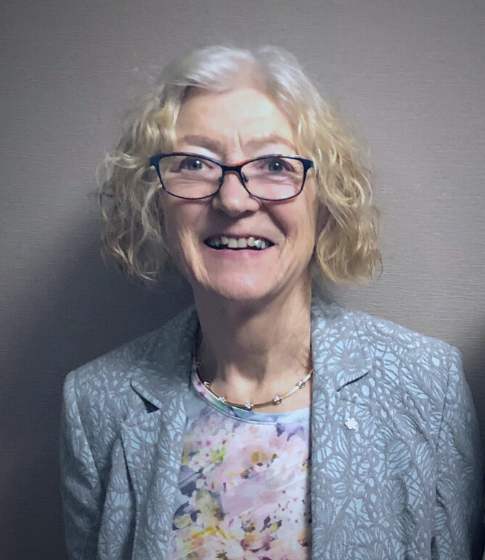 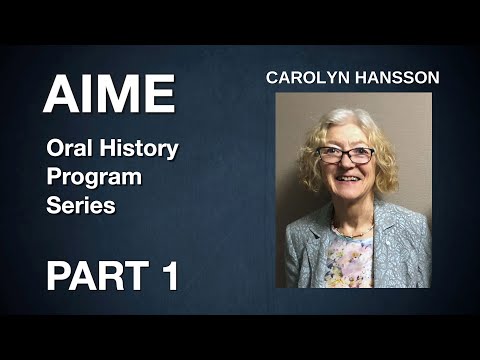 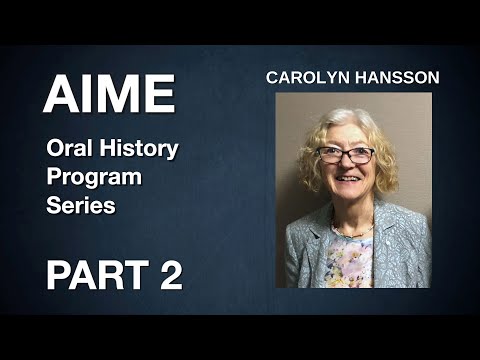 A combination of intelligence, tenacity, and a passion for metallurgy-highly seasoned with British wit-helped Carolyn Hansson forge a successful career in male-dominated industries and academia. Dr. Hansson was the first female student in the Royal School of Mines at Imperial College, London University. She was also the first woman to earn BSc in metallurgy in the UK and a Ph.D. in metallurgy from the same institution. Carolyn began her career at Martin Marietta Research Laboratories in the US. She then shifted into academia, first at Columbia University in New York City, followed by the State University of New York at Stony Brook. A stint doing research at Bell Labs was next, followed by time in Denmark with the Danish Corrosion Center. After that, she moved to Canada to join the faculty of Queens University, followed by many years at the University of Waterloo. She is a dedicated educator, an expert in the field of corrosion of steel in concrete, and a leading researcher in the field of materials science. Among her many awards and honors is the Concrete Prize, given by the Danish Concrete Institute. She was also named to the Order of Canada, that country’s highest civilian award. Dr. Hansson has been an active member of AIME and TMS since 1969.