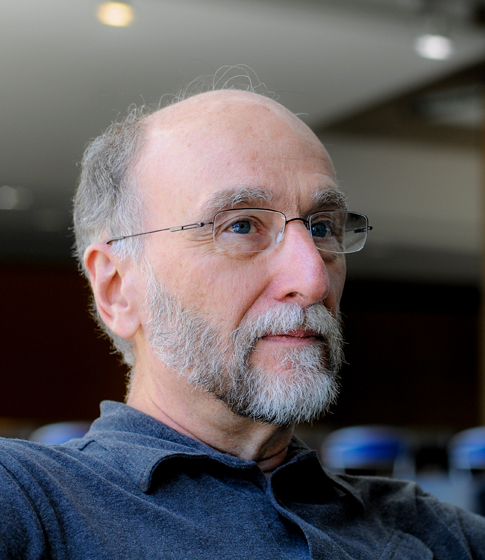 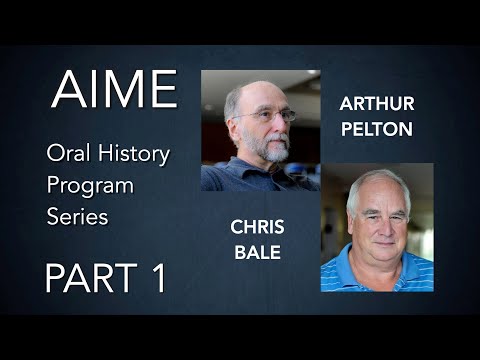 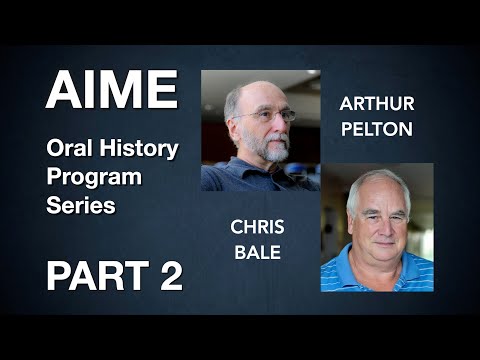 After 50 years, Christopher Bale and Arthur Pelton’s friendship remains strong. Their united journey through academia and research influenced one another’s careers. Bale and Pelton began working together at the University of Toronto where they both took an interest in thermodynamics. Soon, the influence of computer programming sparked an idea to create the software FACT. It was at Ecole Polytechnique at the University of Montreal where FACT was born. When Pelton became a professor at Ecole, Bale followed him, and they met Bill Thompson; together the group developed one of the largest, fully integrated database computing systems in chemical thermodynamics in the world – FactSage. Over the years, Bale and Pelton have worked together in collaboration with professionals and other universities, forming models and databases, to create this dynamic application for thermodynamics. Bale and Pelton remain fascinated with the wonderful world of thermodynamics as they continue to promote it passionately during their retirement.