On June 19, 2014, the PENNSYLVANIA ANTHRACITE SME SECTION held its 100TH ANNIVERSARY CELEBRATION at the Valley Country Club in Sugarloaf, a fitting site, as VCC also dates back more than 100 years.

Many members and their guests enjoyed a day of golf on the challenging golf course designed by A.W. Tillinghast, who is regarded as one of the finest golf course architects of all time. Hospitality for the evening started with entertainment by Van Wagner, a troubadour who makes mining music.  Van is also an award winning educator who also teaches Environmental Science at Lewisburg High School and educates audiences with his music and programs on Pennsylvania History. His music has been featured on the History Channel, WVIA-TV, as well as Country Music Television. He has released 16 original albums and published a book entitled "Coal Dust Rust and Saw Dust."

Speaker for the meeting was John Stuart “Stu” Richards.  Stu is descended from a family of coal miners and has spent many years researching early coal mining and the lives and times of the people in the anthracite region of Pennsylvania. He has presented numerous talks on early coal mining and life in the small Anthracite villages known as patch towns. An active member of the Schuylkill County Historical Society, he has worked with both the History Channel and the Discovery Channel. Richards has assembled photographs selected from the Columbia County Historical Society's large collection, into a fascinating historical look at early coal mining, Early Coal Mining in the Anthracite Region, one of some 6 books he has written. The photos in this book evoke the people and life of the towns in their heyday from 1870 to 1920, the period between the founding of the American Institute of Mining Engineers and the founding of the Pennsylvania Anthracite Section. 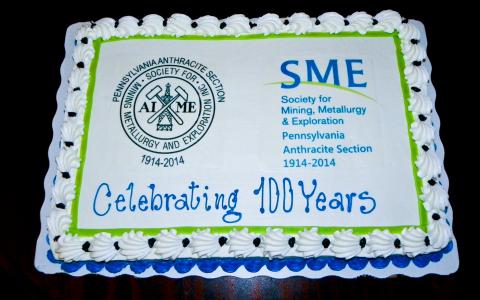 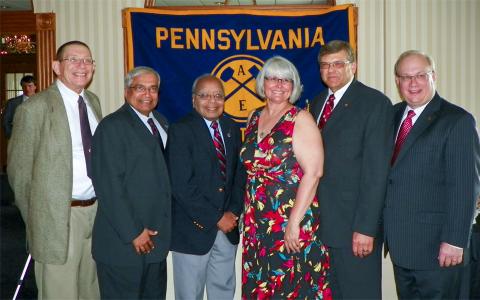 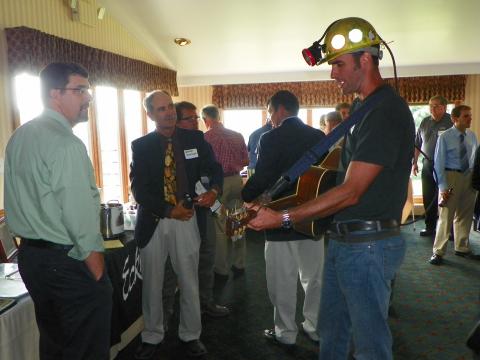 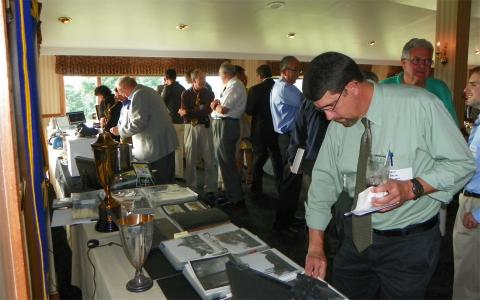 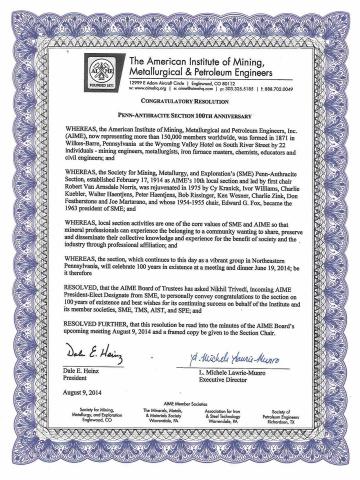 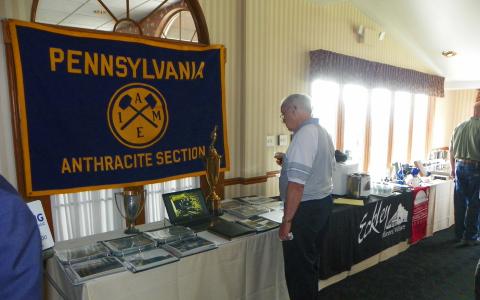