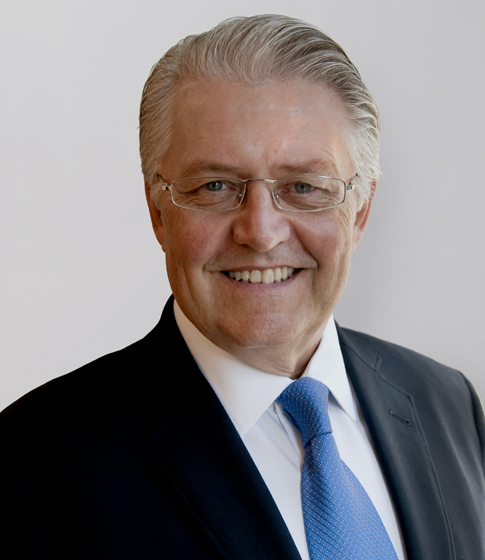 For his inspiration and transference of corporate values, instilling a philosophy that strives for responsible and ethical development of minerals, the respectful treatment of stakeholders, maximizing shareholder value, and best management practices in corporate governance, while creating a working environment that is fulfilling to employees.

Ron Thiessen is Chief Executive Officer (CEO) of Hunter Dickinson Inc. (HDI), a Canadian corporation that since 1985 has grown to be among the largest and most successful mine development groups in North America. He holds a Bachelor of Commerce degree from the University of Saskatchewan and a Chartered Accountant designation. Since the 1980's, Ron has concentrated on the management and financing of public and private companies. As Director of Corporate Development for HDI, beginning in 1996, and as CEO since 2000, he and his associates have completed in excess of 25 property or project acquisitions, raised over $1.4 billion in equity financings, and built an impressive portfolio of advanced mineral exploration, development and mining projects. Ron and the HDI principals won the Pacific Ernst & Young Entrepreneur of the Year® in 2004 and he and the Northern Dynasty team won the Thayer Lindsley International Discovery Award from the Prospectors and Developers Association of Canada for the Pebble East deposit discovery in 2007. He was awarded the E.A. Scholz Award by the Association for Mineral Exploration British Columbia for excellence in mine development in 2008 and was named the Business Person of the Year by the Canada-Southern Africa Chamber of Business in 2011.