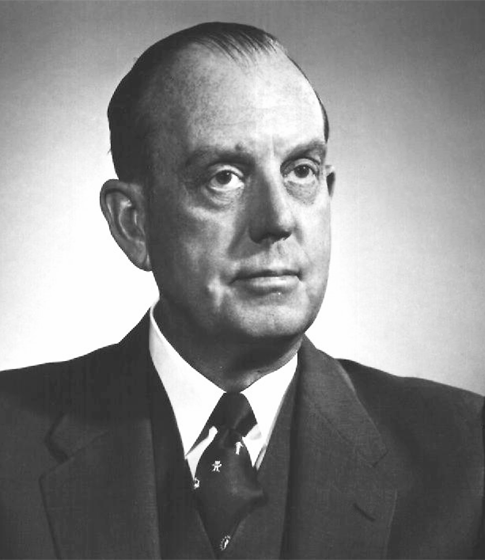 "For his outstanding contribution toward the determination and development of Canada's major nickel deposits, also for his foresight and leadership in the management of these operations."

Ralph Douglas Parker, retired senior vice president and director of The International Nickel Company of Canada, is a 1921 graduate of the University of California and holds honorary doctor of laws degrees from that University and The Laurentian University. He joined International Nickel in 192 8 after employment with Cherry Creek Mining and Mcintyre Porcupine Mines.