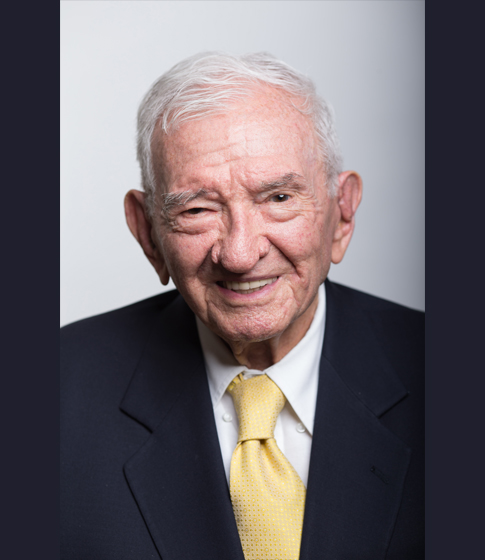 ''For his outstanding contribution to the mining industry as a metallurgist and for bringing to production the world-class Yanacocha deposits in Peru."

Leonard Harris is currently a consultant to several mining-related companies, a senior associate with Behre Dolbear and Company, and director of Corriente Resources.

He is a member of several professional societies and received the Henry Krumb Lecturer and Distinguished Member Awards from SME.

Access detailed biographical information and interview on the Engineering and Technology History Wiki.