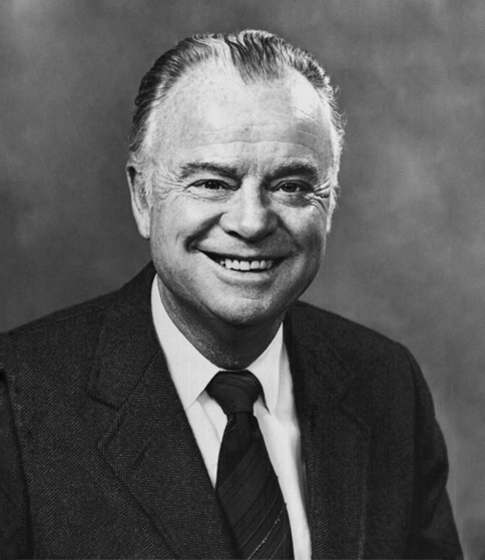 "For his leadership and pioneering in the development of processing and pelletizing of iron ores which resulted in recovery of large underground iron reserves."

After receiving his M.E.-E.M. from Michigan Technological University, Mr. Westwater became a drilling and blasting engineer with the U.S. Corps of Engineers. From 1937 to 1940, he was foreman of the breaking ground division, Chile Exploration, Chuquicamata, Chile. He joined Cleveland-Cliffs as a mining engineer in 1941, and rose to assistant superintendent, superintendent and then manager of mines. In 1958, he was named Vice President-Mining, and in 1970, Senior Vice President. During this period, he was also director of the iron ore division, Office of the Assistant Administrator-Metals, Emergency Mineral Administration, Department of the Interior.

In 1968, the Board of Control of Michigan Technological University awarded Mr. Westwater its silver medal. In 1975, the university awarded him an honorary Doctor of Engineering degree, and in 1978 its Distinguished Alumnus Award.