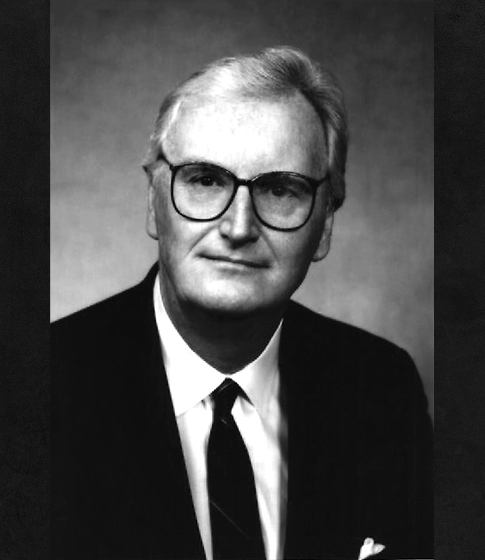 "For his innovative leadership in bringing union and management together as a team that revitalized Magma Copper Company as an efficient and low cost copper producer."

J. Burgess Winter is President, Chief Executive Officer and a Director of Magma Copper Company, a position he has held since 1988. Mr. Winter's mining career started in 1959 in the Copper Belt of Northern Rhodesia. For 14 years he worked in research, technical positions .and operations management before moving to the Anglo American Corporation's head office in 1973. While in the Base Metals and International Projects Division, he did consulting work for diamond mines in the Republic of South Africa, iron ore and vanadium operations in Swaziland and South African and copper operations in both Brazil and the US. He moved to the US in 1976 after years of work in Africa.

He is a graduate in chemistry from Ireland's Belfast College of Technology. He is a director of the American Mining Congress, the American Business Conference, the National Mining Hall of Fame and the Tucson Electric Power Company.