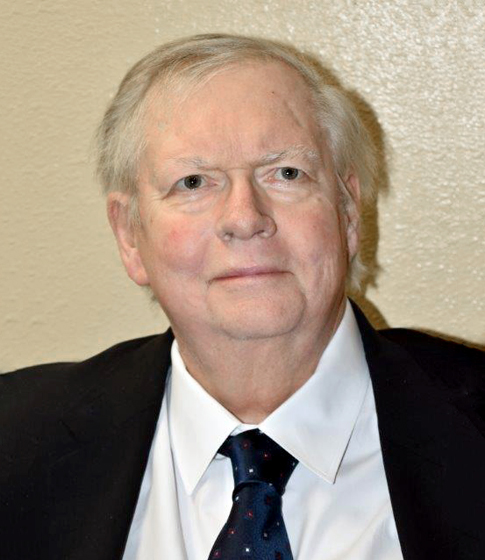 For your exemplary leadership in driving and instituting world-class ore reserve standards into the mining industry, we thank you Dr. Parker

Harry Parker holds a BSc and PhD in Geology from Stanford University, an AM in Geology from Harvard University, and an MSc in Statistics from Stanford University. Harry began his career as an exploration and staff geologist for Hanna Mining and explored for base metals deposits in Minnesota, Missouri, and Maine. On leaving Stanford in 1975, Harry joined Fluor, where he eventually became General Manager Geology and Geostatistics. Thereafter he was a founding partner of Mineral Resources Development (MRDI); that group has been through a number of acquisitions. Harry is now retired but still participates in project work for Wood as Consulting Mining Geologist and Geostatistician. Harry’s career has taken him to six continents where he has been involved in mineral resource modeling for uranium, coal, copper, gold, iron ore, nickel, platinum, and palladium projects. His key philosophy is to establish the ore controls to form homogeneous domains and to take the intended production rate into account to establish mineral resource models that are recoverable. Harry also used conditional simulation to support drill targeting, and he established guidelines for use of confidence limits to support mineral resource classification. Harry also served as Co-Chairman of the SME’s Resources and Reserves Committee from 2007 to 2018. He was a member (2007 to 2018) and Chairman of Crirsco (2014-2015). In these capacities, he was active in getting the US SEC to adopt SME and CRIRSCO definitions and guidance to replace Industry Guide 7. Harry was also involved in writing technical documentation to support the privatization of Ashanti Goldfields, CVRD, and ZCCM. He currently serves as Qualified Person for Ivanhoe Mines copper properties in the DRC and Ni-Au-Cu-Pt-Pd properties in the RSA.