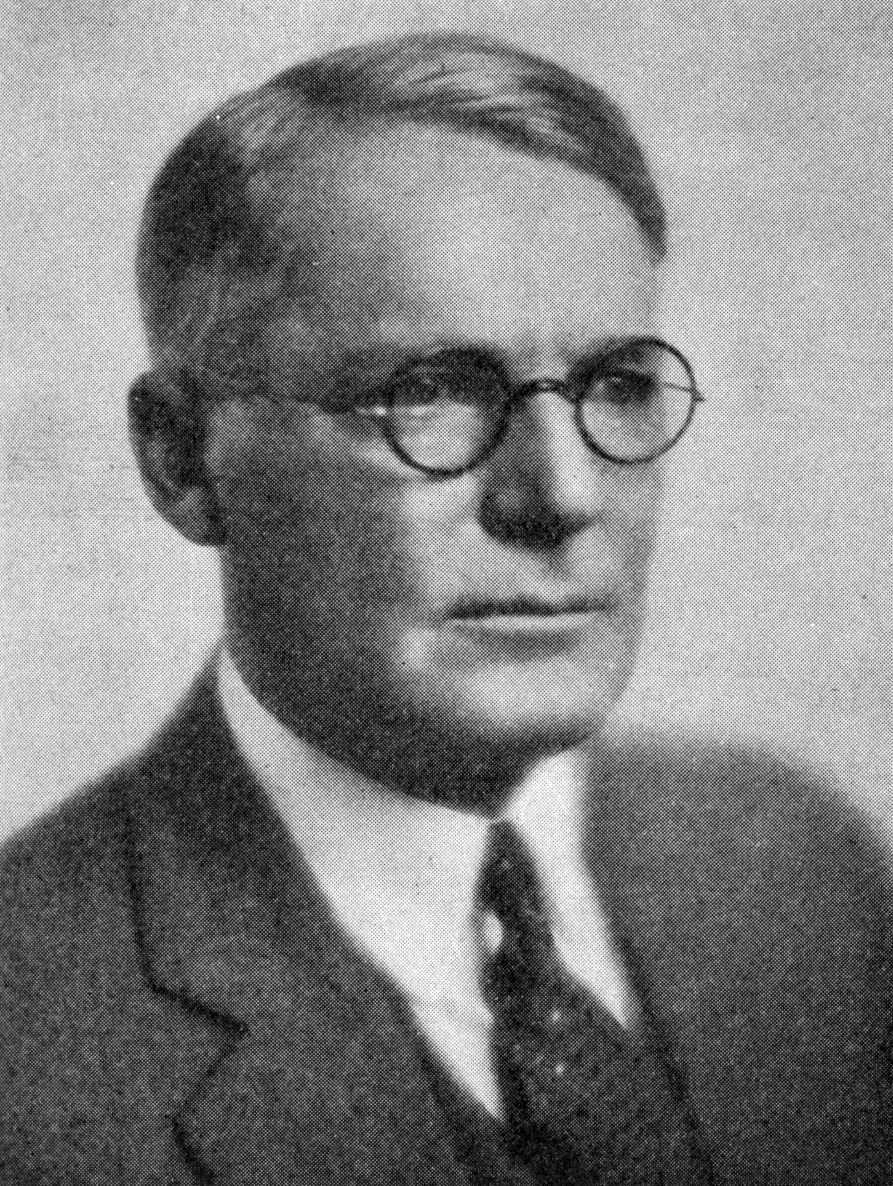 Francis William Maclennan was an internationally renowned mining engineer and former Vice President of the Miami Copper Company. He was born in Cornwall, Ontario, Canada in 1876 and graduated from McGill University in Montreal in 1898. He and his wife Alta had no children. He worked for various mining enterprises in British Columbia, Utah, Nevada and Peru. From 1919 to 1936 he worked for the Miami Copper Company in Arizona in management and as Vice President. By 1925 many financial experts were looking to the salvage value of Miami Copper Company. The mine had been very profitable, but the end of the high-grade ore body was in sight. There was however information from drilling and exploration work that had been conducted over the years. Using this data, Maclennan devised a mining method that would drastically reduce mining costs and extend mine life. At the time, block caving used blocks 60 to 100 feet in height. Maclennan designed a system using blocks 300 feet in height by utilizing detailed design, engineering and costing. Maclennan published a 44-page technical paper in 1930 detailing his caving methods through the American Institute of Mining, Metallurgical and Petroleum Engineers (AIME). He was a member of AIME, the Mining and Metallurgical Society of America (MMSA) and the Canadian Institute of Mining, Metallurgy and Petroleum (CIM). In 1931, Maclennan was awarded the William Laurence Saunders Gold Medal for “outstanding achievements in mining methods which create ore out of rock” as the originator of the high block caving method, which greatly extended the life of the Miami Copper mine. He died in 1947 after a long illness.