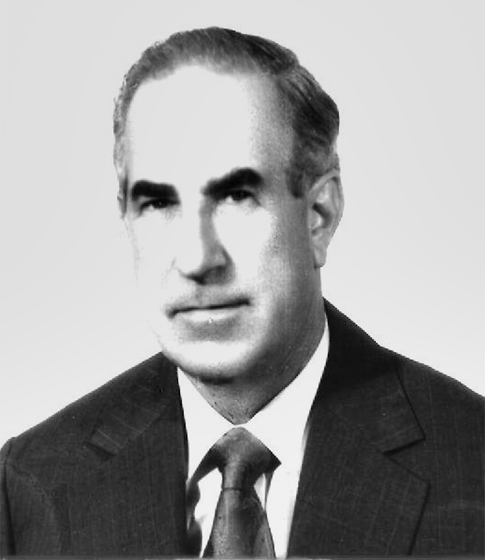 "For the application of a high order of engineering talent, initiative and judgment throughout a career dedicated to the mining industry."

Charles Dixon Clarke is Executive Vice President and a Director of Atlas Consolidated Mining and Development Corporation in the Philippines and a Senior Vice President of A. Soriano Corporation, general managers of Atlas. He earned his B.S. degree in Mechanical Engineering from the University of Southern California in 1932.

Mr. Clarke joined the Soriano Corporation in 1967 and assumed his present position in 1969. Under his direction, Atlas has tripled production and became one of the world's ranking copper producers.