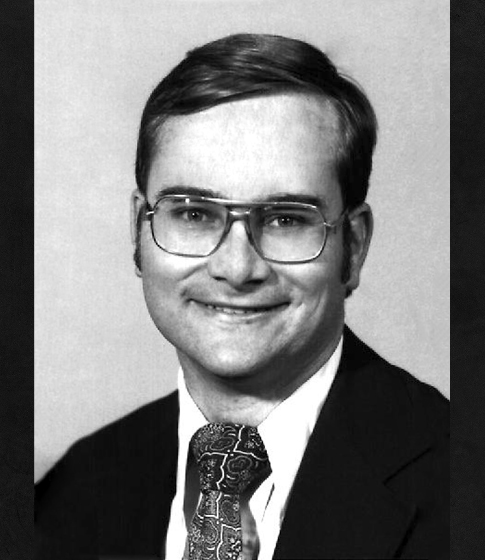 For his paper, "Drilling Model for Soft-Formation Bits."

Mr. Warren earned his B.S. and M.S. degrees in Mineral Engineering from the University of Alabama. As an undergraduate, he received a Pan American Petroleum Foundation honor scholarship for four consecutive years, and in 1972 was presented with one of the three Senior Society of Petroleum Engineers-PESA (Petroleum

Equipment Suppliers Association) honor scholarships. In 1973, the University elected him Senior Mineral Engineer. During his undergraduate years at Alabama, Mr. Warren worked for three summers in Pan American's engineering training program. After completing his studies, he joined AMOCO as an operations engineer, working for the company from June, 1973 until August, 1975, when he returned to the University of Alabama to do his graduate work. During this latter period, he placed first in the graduate student division of the Southeastern Regional SPE student paper contest held at Louisiana State University in the spring of 1976.

Since joining the AMOCO Research Center, Mr. Warren has authored papers presented at the 1977, 1978, 1979 and 1981 SPE Annual Fall Meetings. The paper for which he will receive the Rossiter Raymond Award is "Drilling Model for Soft-Formulation Bits" in which Mr. Warren has formulated an equation which interrelates the different factors involved in drilling to produce a model which can forecast the most efficient and economical choice of drills to be used.