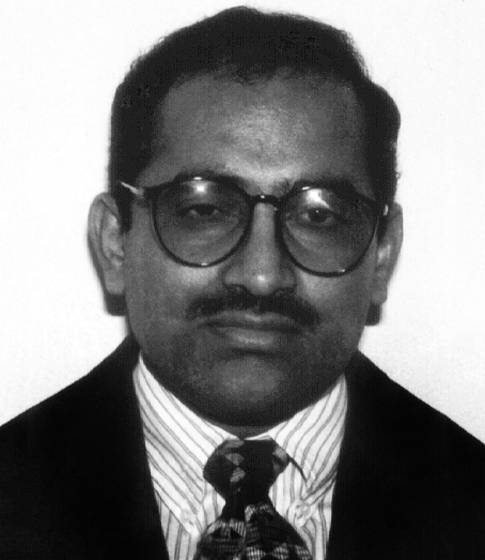 Srinivas Veeramasuneni is a member of the technical staff for USG Corporation at the research and technology center in Libertyville, IL. He received his PhD from the University of Utah under the supervision of Prof. J.D. Miller. He received a graduate degree in metallurgical engineering at the Regional Engineering College, Warangal, India, where he also taught and did research. At Utah, his research focused on the interfacial phenomena occurring in soluble salt flotation systems at high ionic strengths. His research significantly helped to explain the stability of particle suspensions at high ionic strengths. In addition, Dr. Veeramasuneni has made contributions in surface spectroscopy, surface charge theory for alkali halides, and interfacial water structure.