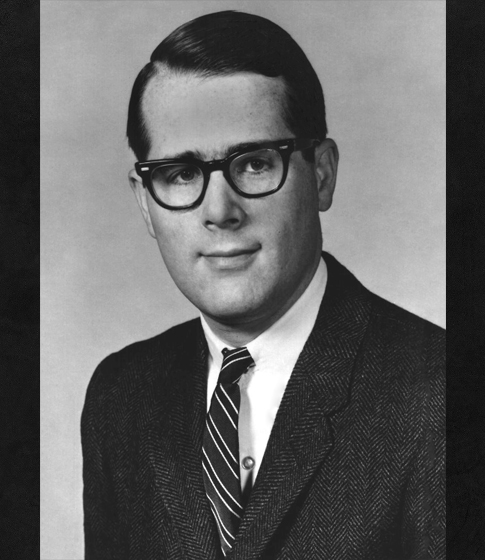 For the paper "The Effect of Perforating on Well Productivity"

Martin H. Harris received bachelor and master of science degrees in petroleum and natural gas engineering from Pennsylvania State University in 1959 and 1961. During the summers of 1957 and 1959, he worked for Marathon Oil as an engineer trainee in Michigan and Wyoming; and at Pennsylvania State, he was appointed to the position of graduate research assistant. At the university, he initiated a research program to study the mechanism of gas-gas displacements in porous media.

In 1961, Mr. Harris joined the production division of Gulf Research and Development Company in Pittsburgh, Pennsylvania, with most of his work being directed toward well productivity problems and the development of perforating techniques to control sand production. He was transferred to the exploration division of Gulf Research in 1965, joining the newly formed well logging section as a research engineer. Currently, he is working on expanded applications of acoustic logging techniques.

The Rossiter W. Raymond Memorial Award was established in 1945 through a fund contributed to honor one of the founders of the Institute, who also served as president and secretary. It consists of $100 and a Certificate and recognizes the best paper published by AIME and written by one of its members who is under thirty-three years of age. Papers are judged not only for technological content but also for the proficiency of presentation and editorial style. The Award is presented at the dinner of The Metallurgical Society of AIME.