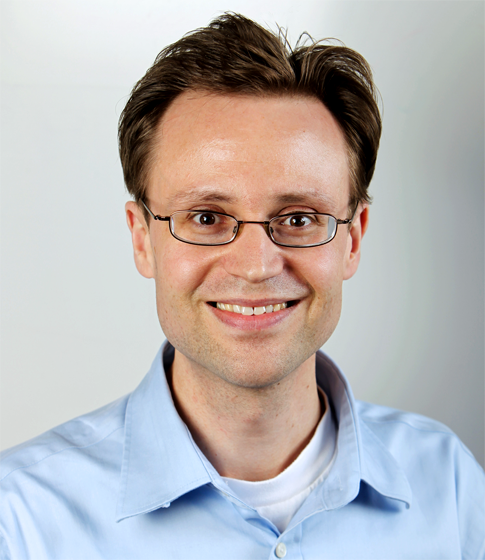 Professor Markus J. Buehler is the Head of the MIT Department of Civil and Environmental Engineering, directs the Laboratory for Atomistic and Molecular Mechanics (LAMM), leads the MIT-Germany program, and is Principal Investigator on numerous national and international research programs. Buehler’s primary research interest is to identify and apply innovative approaches to design better materials from less, using a combination of high-performance computing, new manufacturing techniques, and advanced experimental testing. He combines bio-inspired materials design with high-throughput approaches to create materials with architectural features from the nano- to the macro-scale, and applies them to various domains that range from composites for vehicles, coatings for energy technologies, to innovative and sustainable construction materials. Buehler has given hundreds of invited, keynote, and plenary talks throughout the world. His scholarly work is highly-cited and includes more than 250 articles on computational materials science, biomaterials, and nanotechnology, many in high-impact journals such as Nature and PNAS. He authored two monographs in the areas of computational materials science and bio-inspired materials design and is a founder of the emerging research area of materiomics. He has appeared on numerous TV and radio shows to explain the impact of his research to broad audiences.

Buehler received the TMS Hardy Award, the MRS Outstanding Young Investigator Award, the ASME Thomas J. R. Hughes Young Investigator Award, the ASME Sia Nemat-Nasser Medal, the ASCE Rossiter W. Raymond Memorial Award, the ACS Stephen Brunauer Award, the ASCE Alfred Noble Prize, and the Leonardo da Vinci Award given by the Engineering Mechanics Institute of ASCE. He is also recipient of the National Science Foundation CAREER award, the United States Air Force Young Investigator Award, the Navy Young Investigator Award, and the Defense Advanced Research Projects Agency (DARPA) Young Faculty Award, as well as the Presidential Early Career Award for Scientists and Engineers (PECASE), the highest honor bestowed by the United States government on outstanding scientists and engineers in the early stages of their careers. He was an invitee at several National Academy of Engineering Frontiers of Engineering Symposia and has delivered several plenary lectures at this forum. He recently received the Harold E. Edgerton Faculty Achievement Award for exceptional distinction in teaching and in research or scholarship, the highest honor bestowed on young MIT faculty. He serves as a member of the editorial board of numerous international publications, including the Journal of the Royal Society Interface, Nanotechnology, Computational Materials Science, and is Editor-In-Chief of BioNanoScience, a journal he co-founded. He is the founding Chair of the Biomechanics Committee at the Engineering Mechanics Institute of the American Society of Civil Engineers (ASCE), a member of the U. S. National Committee on Biomechanics, and Co-Chair of the Nanoengineering in Biology in Medicine Steering Committee of the American Society of Mechanical Engineers (ASME). He has chaired several international conferences in the area of materials science and engineering, nanotechnology, nanomedicine, and biomechanics. In 2015, he was elected a Fellow of AIMBE.