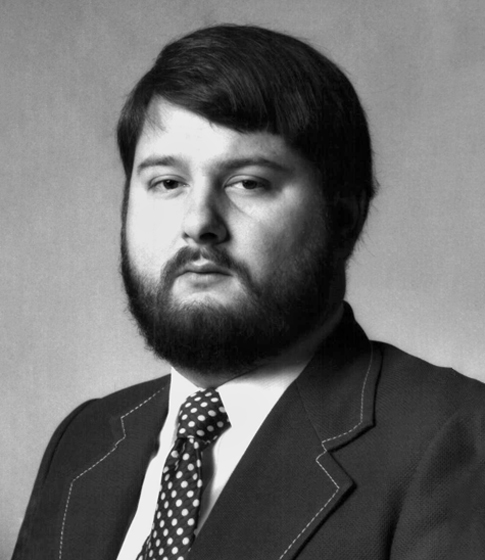 Robert H. Wagoner is George R. Smith Professor in engineering at the Ohio State University. With principal appointment in the Department of Materials Science and Engineering, he is also professor of Mechanical Engineering, and director of the Center for Advanced Materials and Manufacturing of Automotive Components. Professor Wagoner is a member of the National Academy of Engineering and Fellow of ASM International. He received BS, MS, and PhD degrees from Ohio State and is the author of over 200 technical articles and several proceedings and books. His research has received national recognition, including the Robert Lansing Hardy Gold Medal, Rossiter W. Raymond Memorial Award (twice), Presidential Young Investigator Award, and Champion H. Mathewson Gold Medal. He has been President of TMS, 1997-98; President of the TMS Foundation, 1998-99; Trustee of AIME, 1997-99; Trustee of Orton Ceramic Foundation, 1992-96; and Director of the OSU Research Foundation, 1990-94. Professor Wagoner was made a Fellow of TMS in 2003.