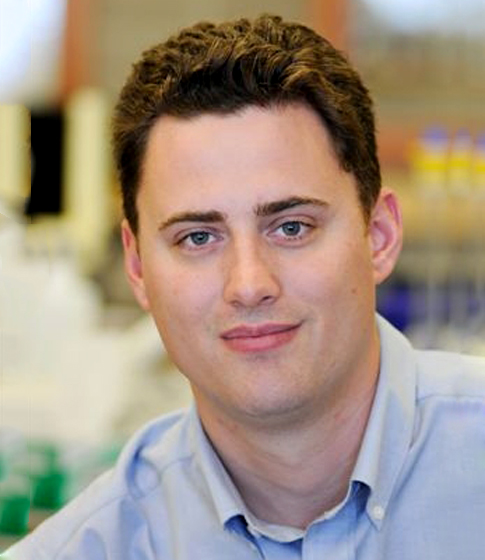 For early and important contributions to teaching, research and service in extractive metallurgy.

Edouard Asselin is Associate Professor and Canada Research Chair in Aqueous Processing of Metals at The University of British Columbia (UBC). He holds a B.A.Sc. in Mechanical Engineering from the University of Ottawa (2002) and a Ph.D. in Materials Engineering from the University of British Columbia (2007). From 2006 to 2007 he worked at Xstrata Process Support in Sudbury, ON, before returning to the Department of Materials Engineering at UBC to join the Industrial Research Chair in Hydrometallurgy as Assistant Professor in late 2007. Dr. Asselin conducts research in a variety of areas relating to hydrometallurgy and corrosion, which include: mineral leaching and electrochemistry, electrochemical sensor technologies for aqueous systems, corrosion in hydrometallurgical systems, solution thermodynamics, and iron precipitation. He has been a member of the Board of Directors of the Metallurgical Society of Canada since 2009 and he was the recipient of a TMS Young Leaders Professional Development Award in 2011.  Dr. Asselin has taught many short courses to industry and academics including at TMS events.  For his contributions to the science and profession of metallurgy, he received the 2013 Brimacombe award from the Metallurgical and Materials Society of Canada.