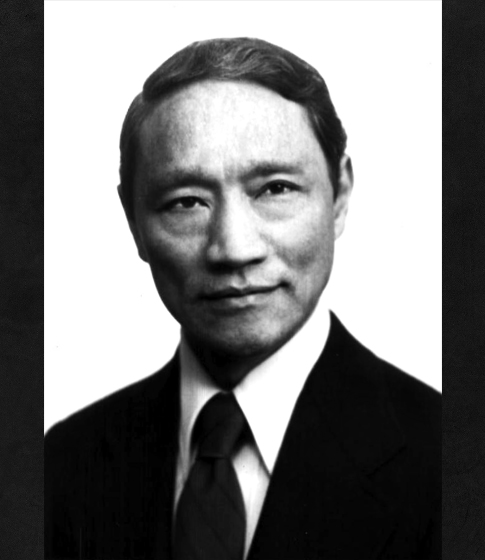 "For his significant, innovative and valuable contribution to the technology of transportation and handling of minerals, as well as outstanding and dedicated leadership in advancing the cause of the mineral engineering profession."

A. Tobey Yu, now retired, was co-founder and Chairman of ORSA Corporation, a Division of AMCA International. He received his M.S. at M.l.T., Ph.D. at Lehigh, and M.B.A. at Columbia. In his 40-year career, Dr. Yu has played an active role as an educator. engineer. and manager in mining, processing, transportation and materials handling. With over 150 publications here and abroad, he has also taught at New York University School of Engineering and Cooper Union. He was Technical Director of Compania Minera Santa Fe in Chile from 1959 to 1967 and Vice President, Operations of Hewitt-Robins. a Division of Litton Industries. from 1967 to 1971 .

Dr. Yu's recent honors include the ASCE Outstanding Engineering Achievement Award of 1977 and the NSPE Outstanding Engineering Achievement Award in 1976, 1978 and 1980. Since 1972 Dr. Yu has served on many committees within AIME and SME and has chaired the SME Mineral Processing Division and a number of committees including the Richards Award and the AIME All-Institute Programming Committees. He was a member of the SME Board from 1979 to 1988 and the AIME Board from 1984 to 1987; and he served as 1986 President of SME. He was named a Distinguished Member of SME in 1987.